'When it comes to India's relationship with the world, Japan has an important place in it. This relationship is dated back to centuries,' Prime Minister Narendra Modi said while addressing an enthusiastic Indian diaspora in Kobe. 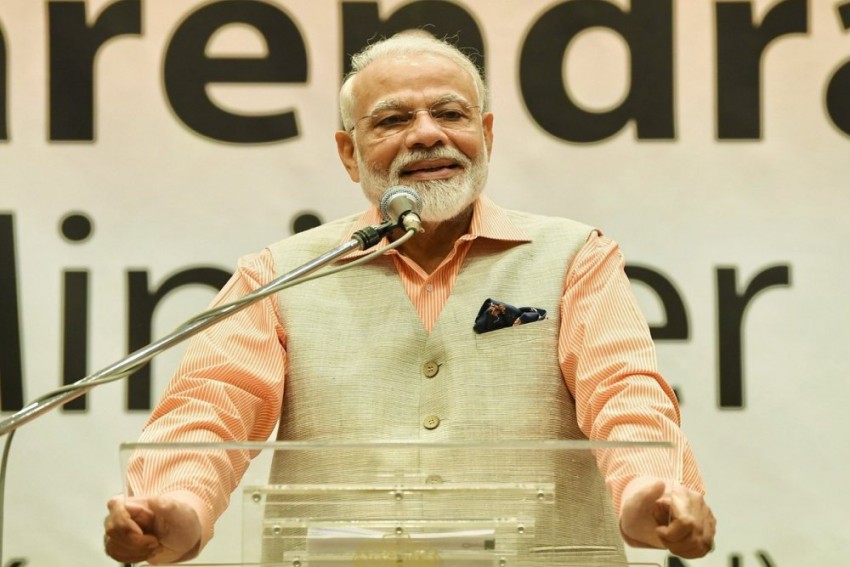 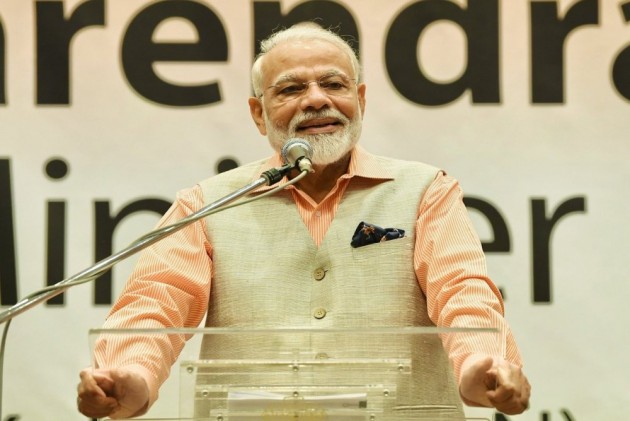 Prime Minister Narendra Modi on Thursday said that the ties between India and Japan will become stronger in 'New India', as he thanked the Indian diaspora for being part of the world's largest democratic process, which saw the participation of 61 crore voters.

"When it comes to India's relationship with the world, Japan has an important place in it. This relationship is dated back to centuries. There is a sense of belonging, goodwill, and respect for each other's culture and civilization," Modi said while addressing an enthusiastic Indian community at Kobe.

"Almost two decades ago, prime minister Atal Bihari Vajpayee and the then Japanese premiere Yoshiro Mori together made our relationship as a global partnership. After becoming Prime Minister in 2014, I got a chance to strengthen our friendship with my dear friend Prime Minister Shinzo Abe," he said.

"This relationship," Modi said, "will become stronger in New India".

Thanking the Indian diaspora for playing a vital role in the recently concluded Indian elections, in which Modi was voted back to power with stronger mandate, the prime minister said, while several Indians from Japan came to India and worked on the field, many used social media like Twitter to spread the message of the democratic process.

He noted that 61 crore voters, 10 lakh polling stations, over 40 lakh EVMs, and more than 8,000 candidates took part in the world's largest democratic process.

The number of voters who participated in the Lok Sabha elections exceeded the population of almost all countries, barring China, he said.