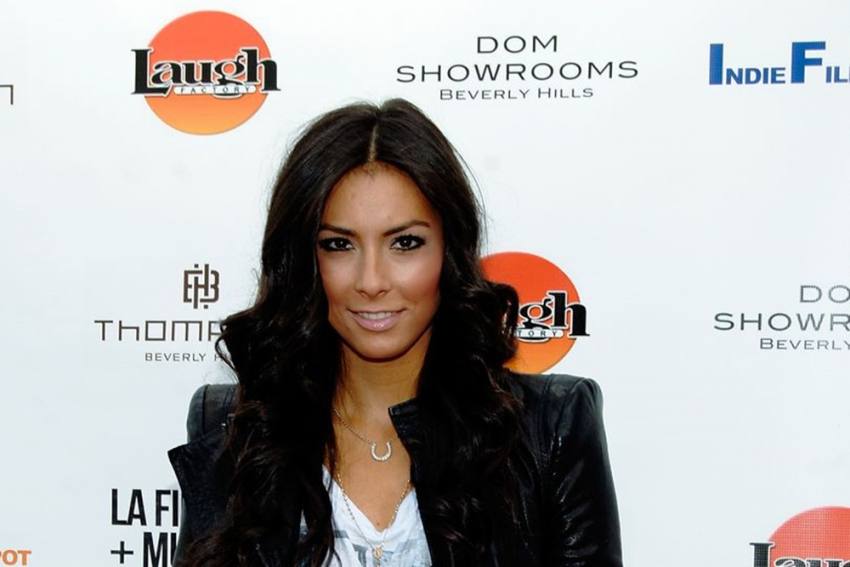 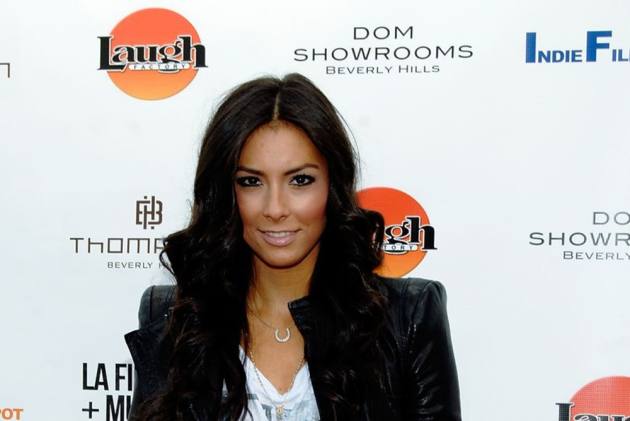 A jury has awarded USD 29.5 million to the family of a woman who was left brain damaged after being treated for a severe allergic reaction by an ambulance service in Las Vegas in 2013.

Then-27-year-old Chantel Giacalone went into anaphylactic shock after biting into a pretzel infused with peanut butter while in Las Vegas for a convention, the Las Vegas Review-Journal reported Friday.

Giacalone's lawyer, Christian Morris, said she lost oxygen to her brain for a period of minutes after seeking treatment from MedicWest Ambulance, which was running the medic station that day.

He argued that neither of the two medics on-site that day had IV epinephrine, an adrenaline treatment for severe allergic reactions that is required by the Southern Nevada Health District. According to testimony during a three-week trial, the requirement was established by a task force the company sits on.

Morris said the medics instead deployed intramuscular epinephrine, but IVs are required for full anaphylaxis.

He argued the cost of the drug was only USD 2.42. The lawsuit was seeking more than USD 60 million in damages for medical expenses and emotional suffering.

This Ramadan, Dubai Bids Adieu To Custom Of Using Curtains To Cover Food In Restaurants