Will Sanction Funds For Roads, Drains In Unauthorised Colonies Within 15 Days, Says Kejriwal

During his visit to unauthorised colonies, Kejriwal interacted with locals and after listening to their grievances, warned officers that they would be suspended for "shoddy" work. 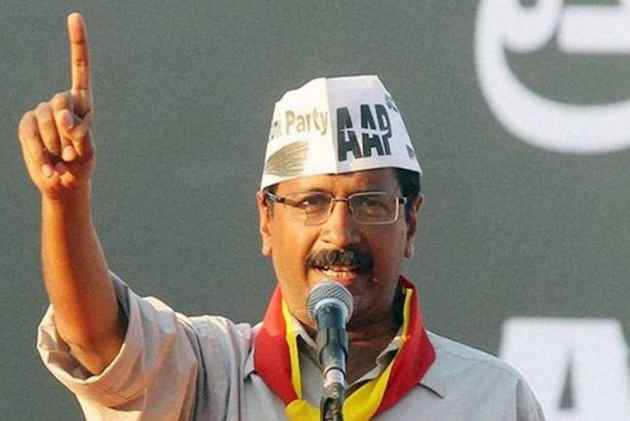 Delhi Chief Minister Arvind Kejriwal on Saturday said that his government will sanction funds for construction of roads and drains in all unauthorised colonies of the city within 15 days.

He made this announcement while inspecting civic facilities in north west Delhi's Kirari.

During his visit to unauthorised colonies, Kejriwal interacted with locals and after listening to their grievances, warned officers that they would be suspended for "shoddy" work.

"People live in hellish conditions in unauth colonies. To give them dignity n better life, funds will be sanctioned for roads n drains in next 15 days for ALL unauth colonies in Del. Work will start on war footing and daily progress will be monitored (sic)," he tweeted.

The development works will be speeded up now in unauthorised colonies for providing roads, drains and sewerage, he said before embarking on the spot inspection.

"The CM warned the officials over the complaints of shoddy work and said that it was a warning and they would be placed under suspension if it was repeated," a government statement read.

Kejriwal said that development of unauthorised colonies was one of the prime agenda of the AAP government, and alleged that it was "delayed" due to the "interference" of the LG.