Congress has also claimed that Trump is visiting India ahead of the US presidential elections to attract votes of Indians settled in the US. 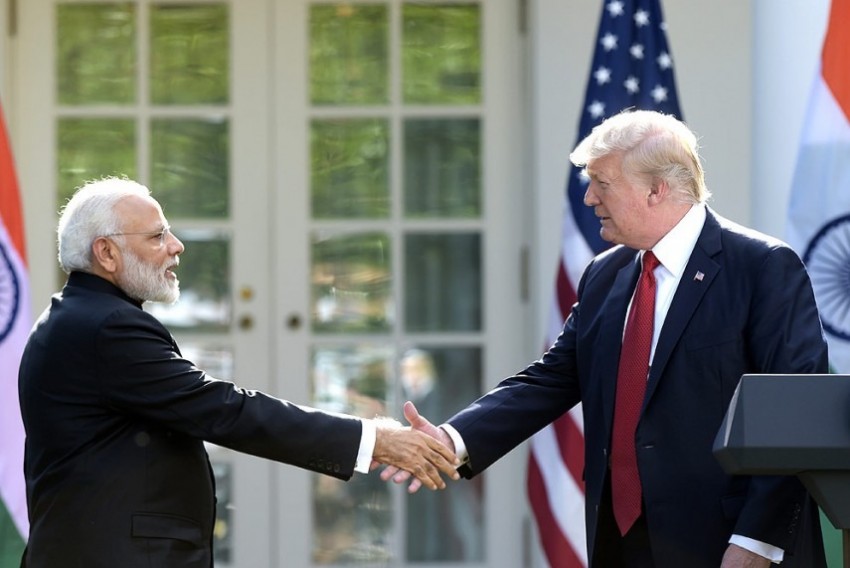 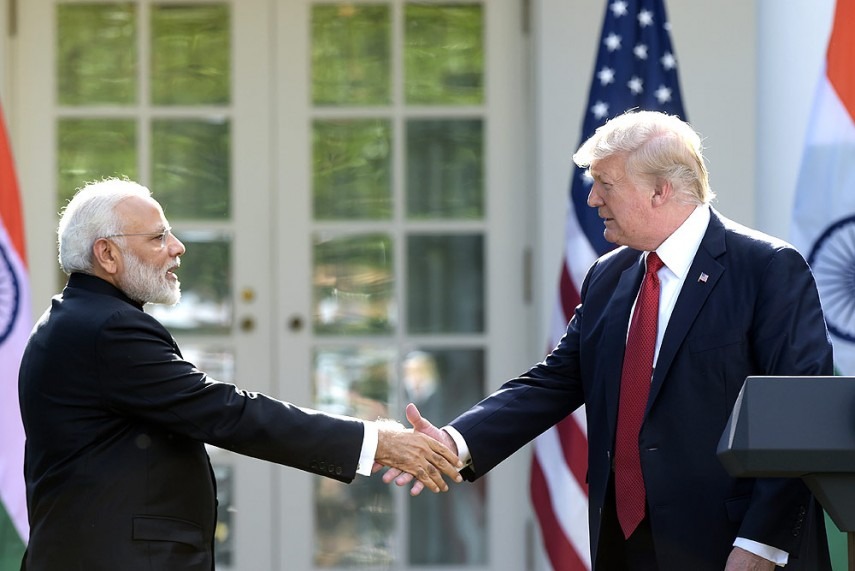 The Congress once again raised the pitch on Sunday over US-India relations and issues where the country remains on backfoot, ahead of American President Donald Trump’s visit,

Referring to the US removing India from the general system of preferences (GSP) in trade, Congress Spokesperson Randeep Singh Surjewala tweeted: "Continuing since 1974, US removed India from Duty Free Imports i.e GSP on June 5, 2019. It has affected the $5.6 billion Indian exports to the US, especially gems, jewellery, rice, leather."

The United States Trade Representative's (USTR's) office last year classified India as a developed economy. This made India ineligible for benefits given by Washington to all the developing countries.

He also asked whether the prime minister would ensure cheaper oil for India after it stopped buying oil from Iran in view of US sanctions and if Indian steel exports would get a boost after the government commits to USD 3 billion defence purchases.

Surjewala underlined the issue of increase in rejection of H-1B visas to Indians for working in the US.

"Trump government's restrictive immigration policies have hit H-1B visas. Indians get 70 pc of 85000 H-1B Visas. Now, Rejection Rate for India has increased from 6 pc in 2015 to 24 pc in 2019, especially for IT professionals. Post 10 million people gala event, Will PM Modi ask for easing H-1B visas," he asked on Twitter.

Further, Chhattisgarh Chief Minister Bhupesh Baghel on Saturday termed Trump's upcoming visit as a "campaign" for the presidential polls in that US.

He said Trump is seeking votes of Indians settled in the US by visiting India.

Baghel said, "I think he (Trump) is coming (to India) for election campaign. A large number of Indian (origin) people live there (in America) and (he is coming) to get their votes. Otherwise, what does it mean to visit (India) in the midst of (US Presidential) elections".

"What is the need to spend crore of rupees from the government's treasury? People living in slums are being forced to hide or move to make Trump happy. Is this the right behaviour? Gujarat was developed by Modi as a model for others but the poor are being exploited there. It is like we will do everything to make Mogambo happy. We will protest against the Modi government," he told ANI.

On the other hand, the party is disgruntled over its chief Sonia Gandhi not being invited to the dinner event for Trump.

Adhir Ranjan Chowdhury, Leader of Congress in Lok Sabha, has declined the invitation by Rashtrapati Bhavan for the banquet being organised in honour of Trump on February 25, citing that the similar invitation was not extended to party's interim president Sonia Gandhi.

"Trump is coming here. India to host a grand dinner for him but the Opposition is not invited. Why Sonia Gandhi ji is not invited for dinner with Trump. In 'Howdy Modi' event, both Republican and Democrats shared the stage. But here, only Modi will be with Trump. What kind of democracy is this?" Chowdhury said, adding that the Centre should respect democracy.