In January 2019, a new study by researchers of IIT, Gandhinagar (published in the Geophysical Research Letters) used soil analysis for the first time to show that the famine of 1943 was not caused by drought but by Churchill's policies and wilful negligence. 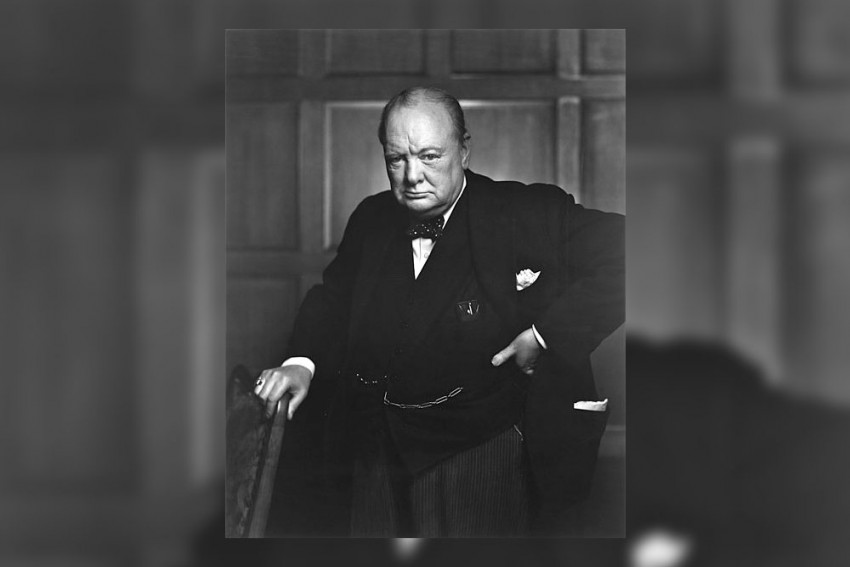 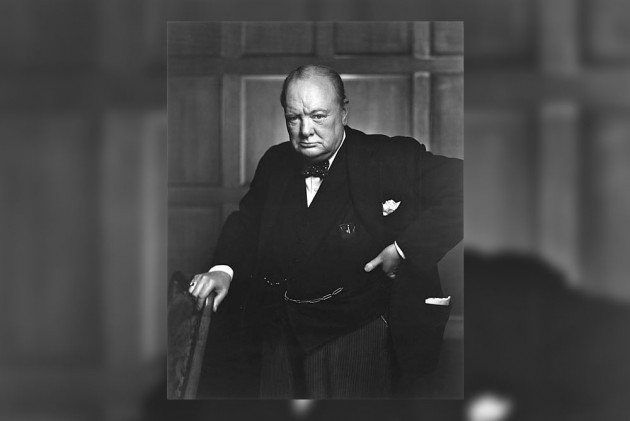 Had he been alive today, Winston Churchill could have landed in jail. All for some, often-spoken but little-understood, words: starvation, food supply, hunger, stunting and nutrition.

The Great Bengal Famine of 1943 had killed four million people. In numbers, it was more than the combined death tolls of the Jallianwala Bagh massacre of 1919, the Nellie massacre of 1983, the anti-Sikh riots of 1984 and the Gujarat riots of 2002. In time-span, the Nazi Holocaust occurred over six years. Churchill, the British Prime Minister in the 1940s and 1950s, orchestrated the Bengal famine in just one year—by siphoning off grain supplies from starving Indians to well-supplied British soldiers and European stockpiles.

In January 2019, a new study by researchers of the Indian Institute of Technology, Gandhinagar (published in the Geophysical Research Letters) used soil analysis for the first time to show that the famine of 1943 was not caused by drought but by Churchill's policies and wilful negligence. But 75 years later, who can India blame? A new World Health Organisation report shows that the country is facing a nutritional double whammy. India is now a country with the most malnourished children, beating those in sub-Saharan Africa, as well as the most obese (except for China).

The winds of change are blowing. At a time micro plastics are entering the human food chain, high-sugar diets are mutating genetic coding, ultra-processed foods are bringing on chronic diseases, a new science of nutrition is emerging. Nutrition is being linked to ethics and rights, food production and supply chain, ecology and environment, economy and society, policy and politics. A wealth of data is coming out from large epidemiological studies, questioning old truths and confronting new ones. Doctors are raising a finger at the lack of nutritional courses in medical colleges. A momentum is building around a new narrative of human rights focused on the right to nutritional care, globally. A human right closely linked to the right to food and the right to health.

In India, the National Human Rights Commission of India (NHRC) with former Chief Justice of India, H L Dattu as its chairperson, is promoting the right to nutrition. In 2017, right after taking over, he had announced: “Give the children eggs.” As a Supreme Court judge, he had come down heavily on manufacturers advertising aerated water as fruit juice. As the NHRC chief, he is urging the government to expand the scope of discussions on various aspects of the National Food Security Act, 2013.

At an Open House Discussion of the NHRC on April 12, Justice Dattu held hunger and starvation to be a gross denial and violation of one’s fundamental right. Rooting for the right to food and right to nutrition, he talked about the urgent need to strengthen the country’s food policies, to combat disease and malnutrition through the provision of adequate nutritious foods. “The Right to Food and its variations is a human right protecting the right of people to feed themselves in dignity—implying that, sufficient food is available, that people have the means to access it, and that it adequately meets the individual’s dietary needs.”

Churchill wouldn’t have got away, had Justice Dattu been around.