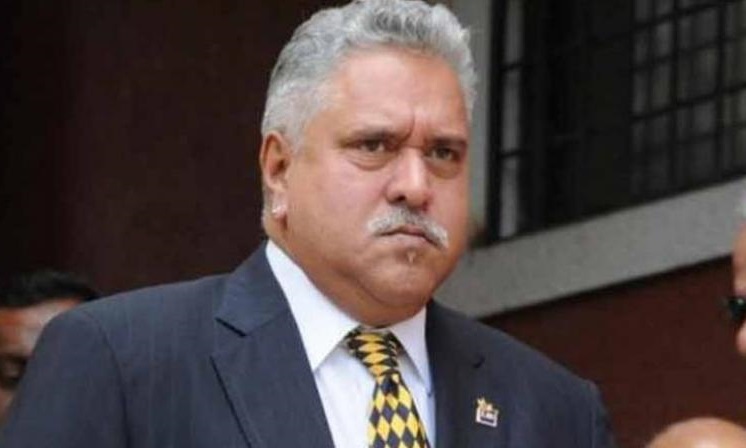 Liquor baron Vijay Mallya's superyacht worth Rs 604 crore was seized in Malta after he failed to pay more than one million dollars in wages to the crew members.

The 95-meter Indian Empress of Mallya was boarded by the port officials and was blocked from leaving the port as part of the legal action against him, reported the Guardian.

As per reports, more than 40 crew members, which include several Indians, Britons, and eastern European workers, have not been paid since last September.

The Yacht has been seized in a 'maritime lien' giving the crew claim over the vessel to the value of the unpaid wages.

"Our members onboard gave their employer and the shipowner multiple opportunities to pay monthly wages, displaying a loyalty and restraint greater than many would show in such situations," said strategic organiser of the maritime union Nautilus International Danny McGowan.

McGowan informed that the union has recovered secured 615,000 dollars from the vessel's insurers under the International Maritime Labour Convention, but the still a large amount is to be paid.

No comment on the same has been received yet in the matter from Mallya, the Guardian reported.

Mallya's much of the assets in India and elsewhere have been either seized or frozen as he faces charges of money laundering and defrauding a consortium of Indian banks to the tune of more than Rs 9000 crores.

The case is currently being heard at Westminster Magistrates' Court.

The trial is aimed at laying out a prima facie case of fraud against the 61-year-old embattled businessman, who has been based in the UK since March 2016.

In April last year, Mallya was arrested by Scotland Yard on an extradition warrant. He is out on bail on a bond worth 650,000 pounds.

Apart from this case, the High Court of London on February 12 ordered Mallya to pay an estimated USD 90 million to a Singapore-based aircraft leasing company in claims.

The case involves a number of aircraft leased by Vijay Mallya's now-defunct Kingfisher Airlines from BOC Aviation in 2014.

Mallya is among 53 persons, who are facing prosecution complaints from the Enforcement Directorate under the Prevention of Money Laundering Act, 2002, and they are absconding, the Ministry of External Affairs (MEA) had said in July last year. (ANI)