Home  »  Website  »  National  »  There Will Be Civil War, Bloodbath Because of NRC: Mamata Banerjee

There Will Be Civil War, Bloodbath Because of NRC: Mamata Banerjee

Attacking the BJP, she said the saffron party is trying to divide the country and asserted this will not be tolerated. 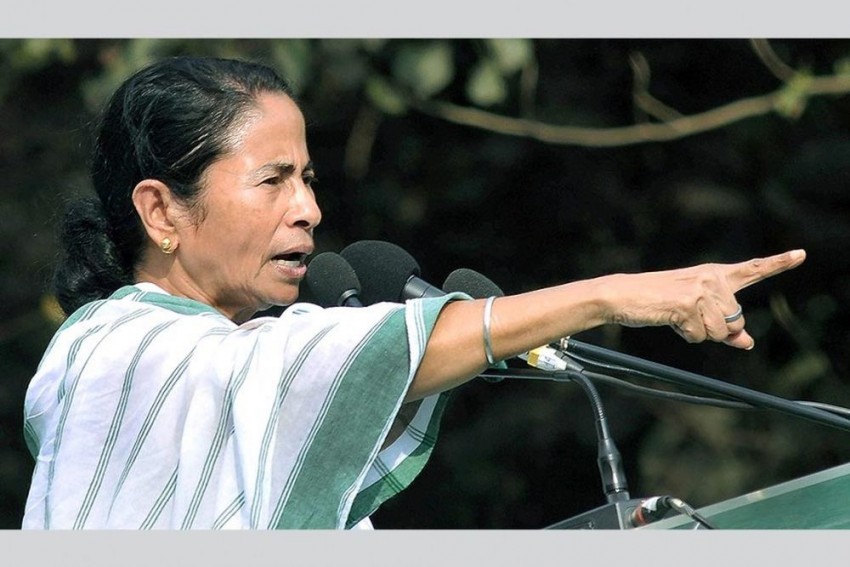 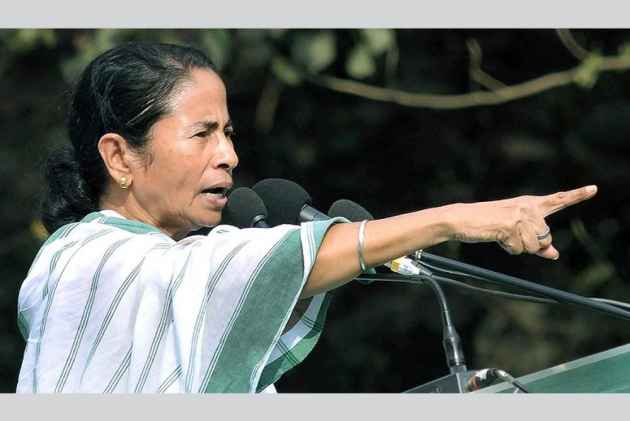 West Bengal Chief Minister Mamata Banerjee on Tuesday alleged that the National Registrar of Citizens (NRC) exercise in Assam was done with a "political motive" to divide people and warned that it would lead to bloodbath and a civil war in the country.

Attacking the BJP, she said the saffron party is trying to divide the country and asserted this will not be tolerated.

"The NRC is being done with a political motive. We will not let this happen. They (BJP) are trying to divide the people. The situation cannot be tolerated. There will be a civil war, blood bath in the country," Banerjee told a conclave in New Delhi.

The issue rocked both house of Parliament after which Home Minister Rajnath Singh appealed to the opposition not to politicise the "sensitive" matter as the list has been published on the directives of the Supreme Court and the Centre has "no role" in it.

He asserted that no "coercive" action will be taken against those whose names were excluded from the NRC draft list.

Everyone In Tripura Has Valid Papers, No Demand For Citizen's Register: CM Biplab Deb