Telangana Polls: EC To Use Pink Ballot Paper On EVMs 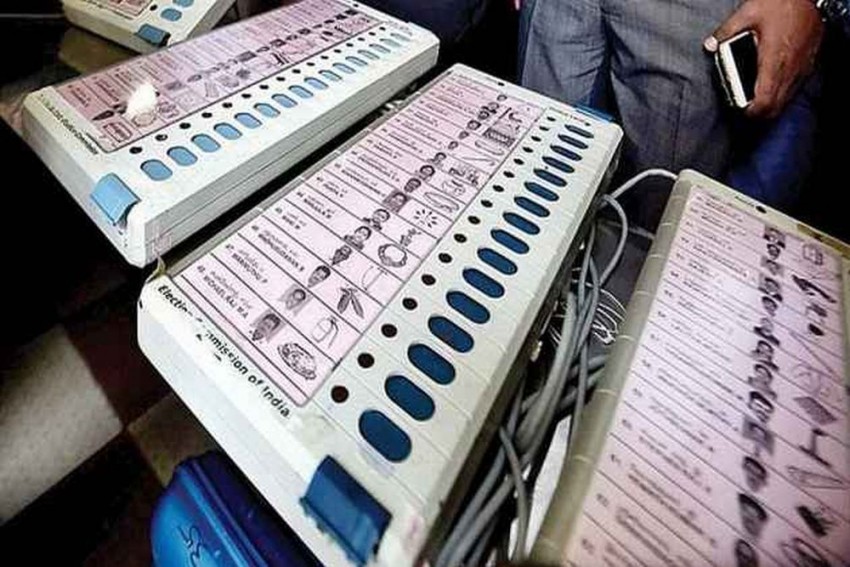 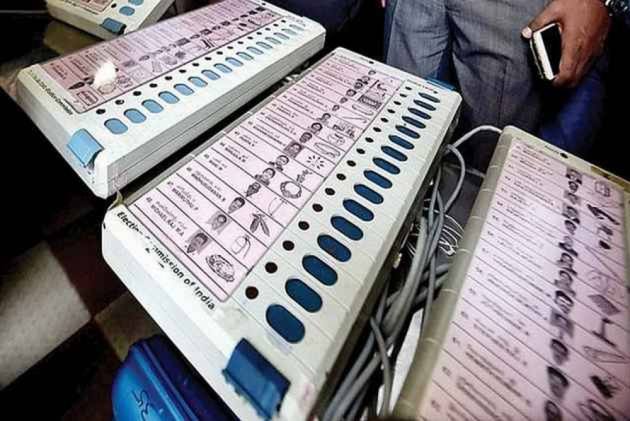 The ballot paper colour in the run-up to Telangana elections has become a subject of controversy as the Election Commission decided to continue to use pink colour for ballot papers on EVM in the December 7 Assembly polls.

Leaders including KCR always wear pink scarf around their neck during party functions.
There were representations to the EC from Congress not to use the colour as they feel it may influence voters towards the TRS party.

"We openly raised red flag opposing the introduction of pink ballot papers that it would give undue electoral advantage to TRS.

However, the EC in Telangana has taken no action to stop those violations rather the aforesaid illegal decision is reinforced ignoring the open plea made by us," he said.

Reacting to the development Chief Electoral officer Rajat Kumar Monday said the EC has decided to hold the elections with pink-coloured ballot papers pasted on EVMs but the voter
slips would be in white colour, according to the provisions of the Representation of People's Act.

"The Representation of the People Act has to be amended for changing the colour of the ballot paper," he noted.

However, TRS has a reason for choosing Pink as its party's colour.

TRS MP Vinod Kumar said pink represents peace and love and in 2001 when separate Telangana movement was started by KCR, they decided to use it for the same reason.

"Those who object using pink ballot papers should go and ask former Prime Minister Jawaharlal Nehru. Because during his time in 1952 , it was decided that white would be used for Parliament and pink for Assembly ballot papers," Vinod Kumar told PTI.

The Election Symbol of the Telangana Rashtra Samiti, is "Car" and is usually drawn on a pink-coloured rectangular party flag.

Rafale Row: Pricing of Jets Can Be Discussed Only If Facts On Deal Come In Public Domain, Says SC