He will take over from incumbent S P Singh who will retire from the post of NSG DG on January 31. 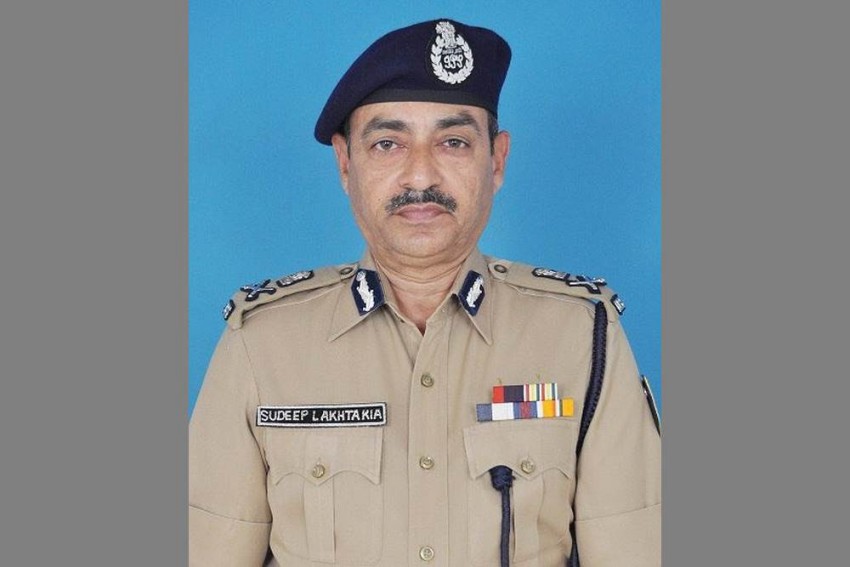 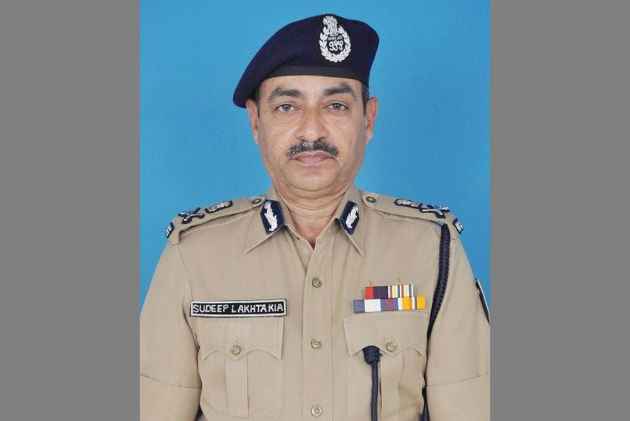 An order appointing the 1984-batch Indian Police Service (IPS) officer of the Telangana cadre was today issued by the Appointments Committee of the Cabinet (ACC), headed by Prime Minister Narendra Modi.

The officer is currently serving as a Special DG in the Central Reserve Police Force (CRPF) headquarters here.

He will take over from incumbent S P Singh who will retire from the post of NSG DG on January 31.

Lakhtakia will be at the top post of the elite counter- terror force till July next year, which is also his scheduled retirement.

The National Security Guard (NSG) was raised as the federal contingency force to counter terrorists and hijack- like incidents in 1984.

The commandos of the force are based in five hubs across the country, apart from their main garrison in Gurgaon's Manesar, and they also render personal security to some of the most high-profile VVIPs like Home Minister Rajnath Singh and some chief ministers.