Jeje Lalpekhlua has been nominated for the Arjuna Award by the All India Football Federation (AIFF) on three separate occasions, but each time, he was "overlooked" 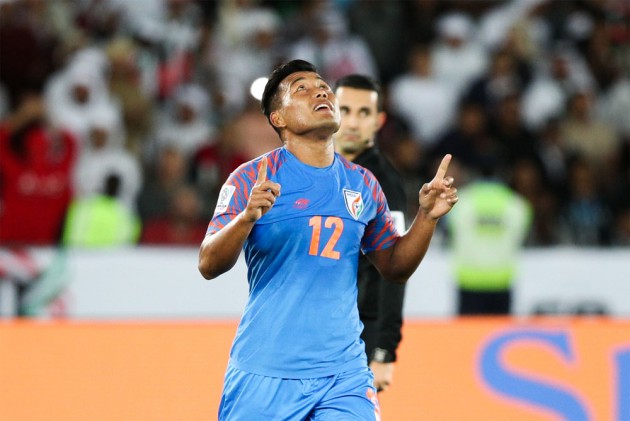 The Mizoram Football Association (MFA) has asked for an explanation why Indian football legend Jeje Lalpekhlua has been denied Arjuna Award despite getting nominations three times. (More Football News)

In a letter addressed to Sports Minister Kiren Rijiju, the state football association wrote: "It is with respect that we would like to inquire the case of Jeje Lalpekhlua, who has been nominated for the Arjuna Award on three separate occasions only to be overlooked in each of the past instances."

Lalpekhlua has been nominated for the Arjuna Award by the All India Football Federation (AIFF) on three separate occasions in the past. But he was "overlooked for the lesser capped" players.

Seeking how an awardee is selected, the association "insists upon the disclosure of the detailed criteria for the Arjuna Award, as well as the explanation to the question 'Why has Jeje Lalpekhlua been overlooked after three separate nominations?"

Last month, a 12-member committee constituted by the Sports Ministry selected the winners of this year's National Sports Awards, including footballer Sandesh Jhingan for the Arjuna. Before that, Oinam Bembem Devi (2017) and Gurpreet Singh Sandhu (2019) were given the awards.

Jeje, 29, has earned 56 caps for India, scoring 23 goals and is second only to Sunil Chhetri in the national scoring charts among active players. He is currently ranked 6th on the all-time scorer's list.

"Gurpreet Singh Sandhu and Sandesh Jhingan, who both have earned worthy acclamation through their storied careers, have both earned 38 and 36 caps respectively.

The letter also listed Jeje's personal accolades, for both the country and clubs:

The AIFF has so far chosen not to react.