With West Indies set to host India in the 1st Test of the two-match series from August 22 onwards at Sir Vivian Richards Stadium, visiting captain Virat Kohli wants his opening pair of Mayank Agarwal and KL Rahul to make the most of these opportunities. 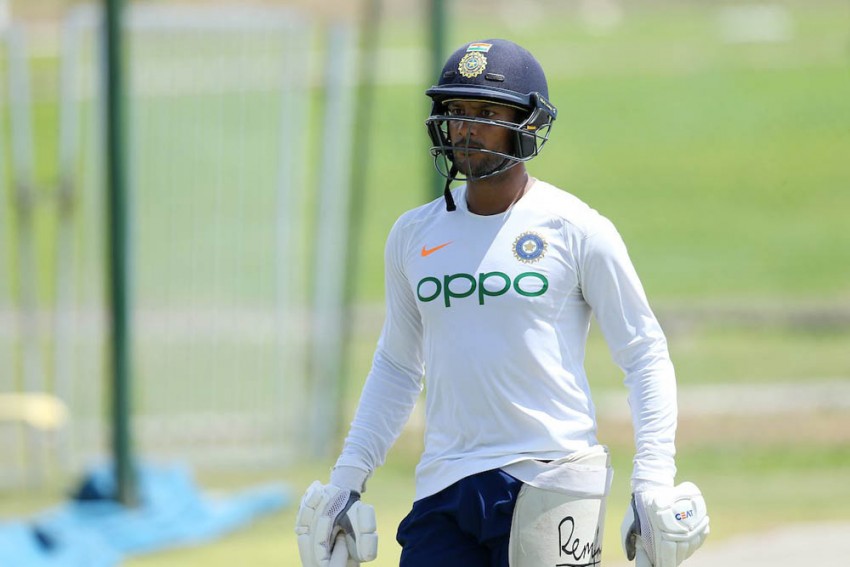 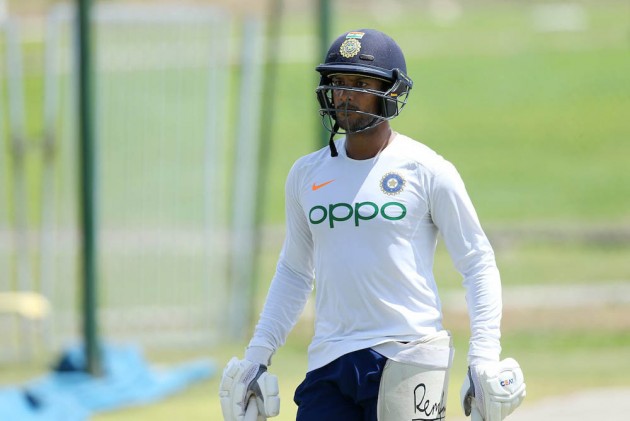 With India set to face West Indies in the 1st Test of the two-match series (part of World Test Championship), Virat Kohli has stated that he wants the opening combination of Mayank Agarwal and KL Rahul to the make the most out of the four innings that they would get to play in Sir Vivian Richards Stadium from August 22-27.

"In the opening combination, we have selected only two openers, so the idea is to give them four innings, just let them go out there and express themselves. Mayank has done really well, KL (Rahul) has performed well in the past, he is looking forward to making things count in Test cricket again," Kohli said on the eve of the match.

"At the end of the day, as much as individuals want to perform, it is about what you can do as a team. If you look at the Melbourne Test, how (Hanuma) Vihari and Mayank opened and though Vihari scored just 18 or 20 runs, but he batted for 85 balls, tells you it is all about team, and he handled the situation so well that Pujara and myself could go out there and play the way we did and Pujara then went to get that century for us.

"I think these contributions are not recognised or spoken about so much but as a team, we all have markers set as to what is expected from certain batting positions. It is up to them to capitalise and express themselves in these four innings," he added.

Hanuma Vihari was sent to do the fire-fighting in Australia and it would be unfair to not give him another opportunity.

"Look it again depends on the type of combination that we are going with. Vihari has done really well since the time he has come into the team in two difficult tours. Rohit also did well in Melbourne, so it all depends on what combination we want to go with," he said.

"Vihari also gives you few overs with the ball and he is a pretty solid player. Rohit's quality we have been seeing for years. So it is about who provides the best balance in terms in the XI we choose."

India has a strong batting contingent consisting of the likes of Kohli, Cheteshwar Pujara, Rohit Sharma and Ajinkya Rahane.

"We are senior players, we want to take the bulk of the load, that why we are in those position as senior batsman in Test cricket. Along with jinx (Ajinkya Rahane), three of us have been playing for a while and we want to control that middle order and take the load off the other players," Kohli said.

"I am just happy about guys grabbing their opportunities. As long as there is healthy competition, for starting the game or contributing for the team, within the group, I think it is a great thing for Indian cricket," he said.

"We are all happy to be in that position where we have a problem of plenty and not need to find players from places. So it is a great position to be," he added.