In India's 1st Test Vs West Indies in Sir Vivian Richards Stadium starting from August 22, captain Virat Kohli has stated that India could play three pace bowlers and a spinner. 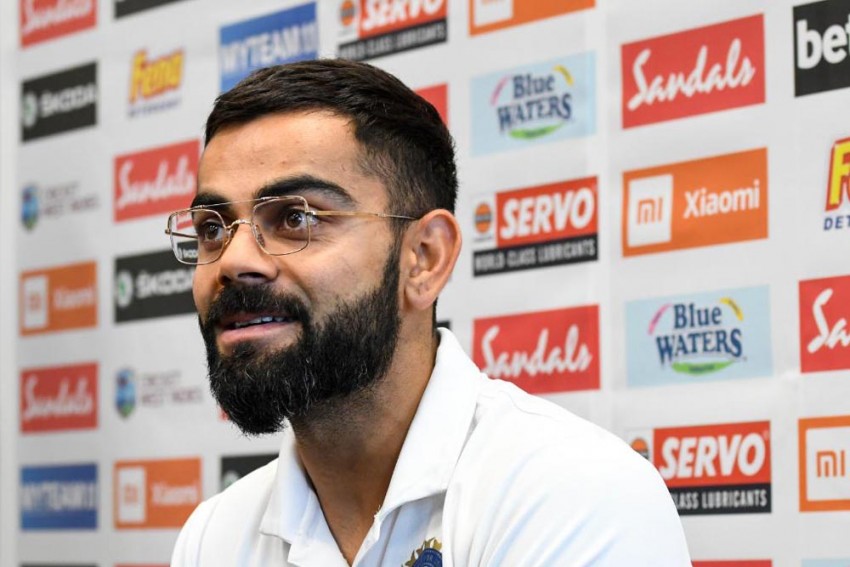 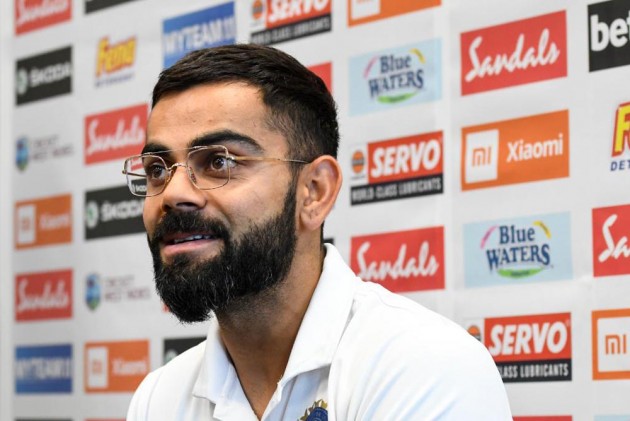 With India set to begin its World Test Championship campaign Vs West Indies in a two-match series with the 1st Test being held from August 22-27 at Sir Vivian Richards Stadium, captain Virat Kohli has hinted of a possible four-bowler strategy.

Talking about the pitch inspection, Kohli said, "We could not look at the wicket as it was still covered. After looking at the pitch, it is more or less a choice between three quicks and a spinner or two quicks and two spinners".

"The last time England played here, pitch had quite a variable bounce so all those factors come into play. But we are very flexible and open at the moment."

Kohli is a supporter of playing five bowlers. He feels that the key to winning Test matches is notching 20 wickets.

India will be playing their first Test in more than seven months. India's last series was a memorable one as they beat Australia for their maiden Test series win Down Under.

Kohli said the triumph remains fresh in the players' memory as well as the bitter series loss in England. After winning the first Test against Australia, India lost the second one in Perth before bouncing back to win the four-match series 2-1.

"The loss at Perth. It gave us a pretty fair idea of what we needed to do. In terms of going into the next Test in Melbourne and how we needed to approach the game. And that is why we ended up winning the series," Kohli said.

"In Test cricket, it is all about correcting your mistakes very fast and learning quickly from your loses. And that is what the Test Championship will bring in as well. The team that learns quickly from its mistakes will be in the hunt to reach the top of the Championship.

"We have learnt quite a bit (in Test cricket). Capitalising when the situation is with us and need to control damage when things are stacked up against us. That is the most important part of Test cricket. You can't lose six wickets in a session and then expect to comeback," said the skipper of the number one Test team.

The series between India and West Indies will see a total of 120 points going up for grabs!

"It (WTC) put things into perspective. When you have points to gain and you are working towards something then every match becomes that much more important.

"It is going to bring in more competition, more requirement of precise cricket and a lot of discipline. I think the format is going to take the standard of Test cricket higher," Kohli added.