Virat Kohli's India will take on West Indies as part of their World Test Championship campaign. 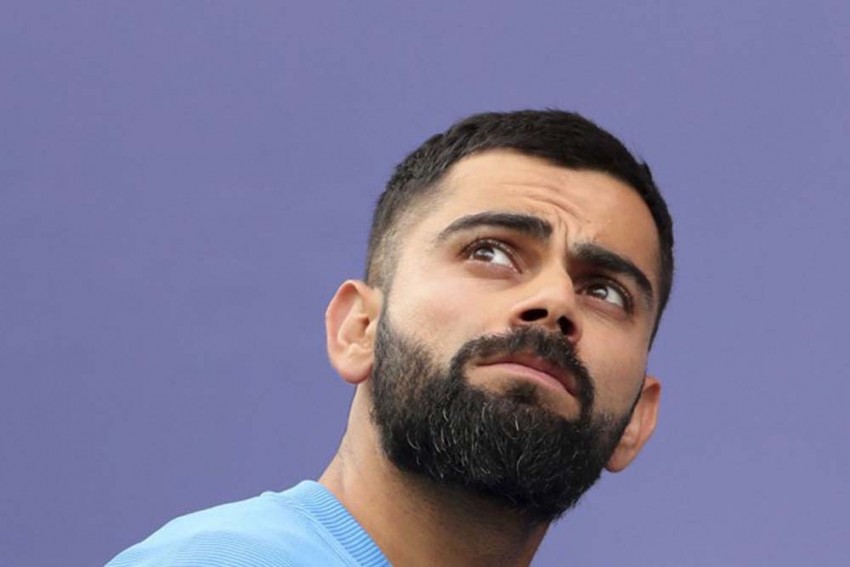 Kohli, whose side are also hoping to hold on to their No.1 spot on the MRF Tyres ICC Test Team Rankings, wants consistency from his men.
AP
PTI August 20, 2019 00:00 IST Competition In Test Cricket Has Increased: India Cricket Captain Virat Kohli 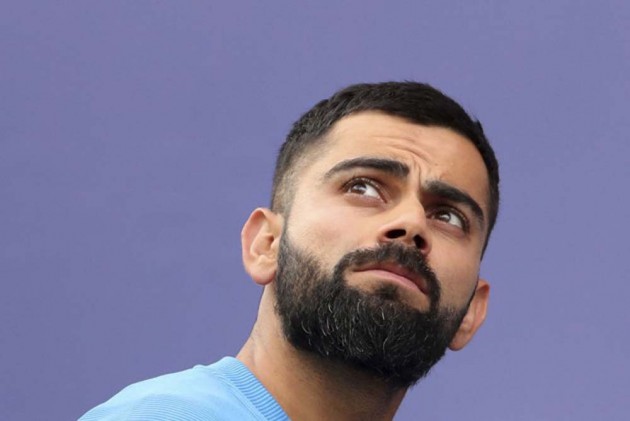 With the inaugural World Test Championship having already started, India cricket captain Virat Kohli has gone on to state that the competition in the format has increased in recent years.

"The games are going to be much more competitive and it brings a lot of purpose to the Test matches you play. It's the right move and at the absolute right time," he said during the West Indies Players Association awards night on Monday.

"People have been talking about Test cricket not being relevant or dying down. For me, the competition has gone up two-fold the last couple of years."

"It's up to the players to take the challenge and go for victories."

The World Test Championship will end with the top two teams playing the final, scheduled to be held in June 2021 in the United Kingdom.

On the championship, Kohli went on, "That's going to be the essence of this Test championship as well. There will hardly be any boring draws, there will be exciting draws, because everyone will want those extra points."

Kohli, whose team are preparing to take on West Indies, whose bowlers too have come into their own in home conditions, agreed that there has been a revival of sorts in bowling, and it was now up to the batsmen to match up to it.

"I don't think us batsmen have lived up to the standard," he said, stressing on the importance of the batting coming together as a team, rather than individuals doing well.

"Batsmanship will always be hard at the Test level, but even harder now with the Championship where every decision you make counts in the larger scheme of things."

India and West Indies begin their campaigns in the competition on Thursday. Kohli, whose side are also hoping to hold on to their No.1 spot on the MRF Tyres ICC Test Team Rankings, wants consistency from his men.