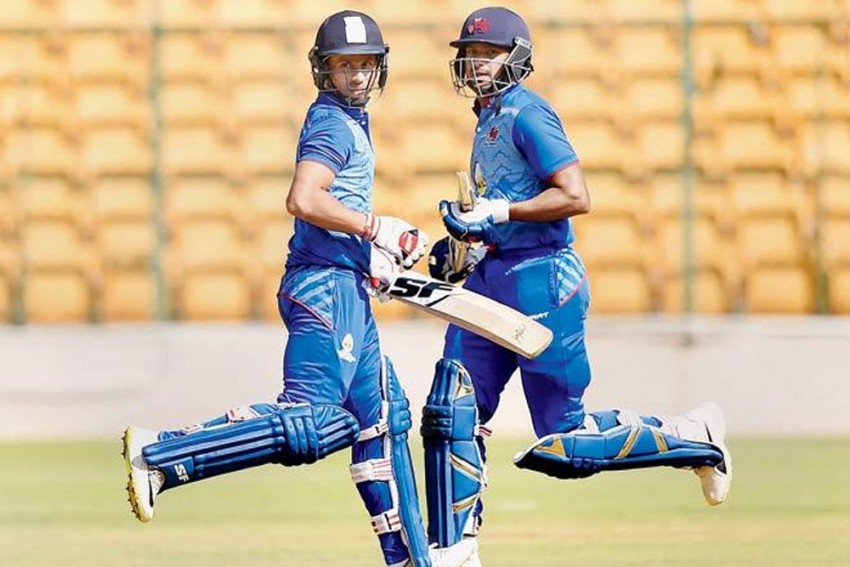 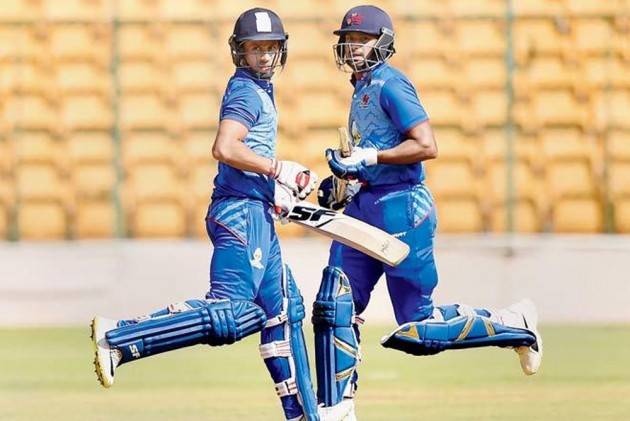 The Mumbai Ranji team will ask the state cricket association to discuss with the BCCI the "unfair" rules that cut short their Vijay Hazare campaign despite dominating the quarterfinal against Chhattisgarh. (More Cricket News)

Chhattisgarh were declared winners in the quarterfinal on the basis of more victories than Mumbai during the league phase as the match could not be completed due to rain in Bengaluru.

Chhattisgarh had won five out of their eight games in Group A while Mumbai had managed four victories.

A member of the Mumbai support staff expressed displeasure over the current rules.

"Yes definitely we will make a demand. This was unfair," the member told PTI on condition on anonymity.

"How should the performance in the league stage matter in the knock-out stages. Every day is a new day. Else, a good team goes out in this fashion," the member said, adding "else this thing would continue."

After Mumbai bowlers restricted Chhattisgarh to 190 for six in 45.4 overs, they were set a revised target of 195 from 35 overs.

Mumbai were going all guns blazing at 95 for no loss in 11.3 overs with young Yashasvi Jaiswal batting on 60 and Aditya Tare on 31. However, the skies opened up and the match was abandoned, ending Mumbai's topsy-turvy campaign.

As per rules, Mumbai needed to bat a minimum of 20 overs to get a result in this game. But as the game was abandoned and thus Chhattisgarh qualified.

In Indian domestic cricket, BCCI uses the VJD Method compared to DLS that is universally acknowledged. While the par score are not known, Mumbai team are curious what would have been their par-score in case DLS and not VJD method was used.

"We will discuss the issue. We will first see whether in the Duckworth Lewis method (used internationally), do we qualify with our score (from where the match was called off). If we would have qualified, then we will write to the Board about it," a senior MCA official said.

He, however, also said both the teams knew the rules before going into the tournament.