India beat all odds in 1983 to win their first World Cup trophy. And it started a love story so profound that cricket has become the ultimate unifying force in a country of many divisions and differences 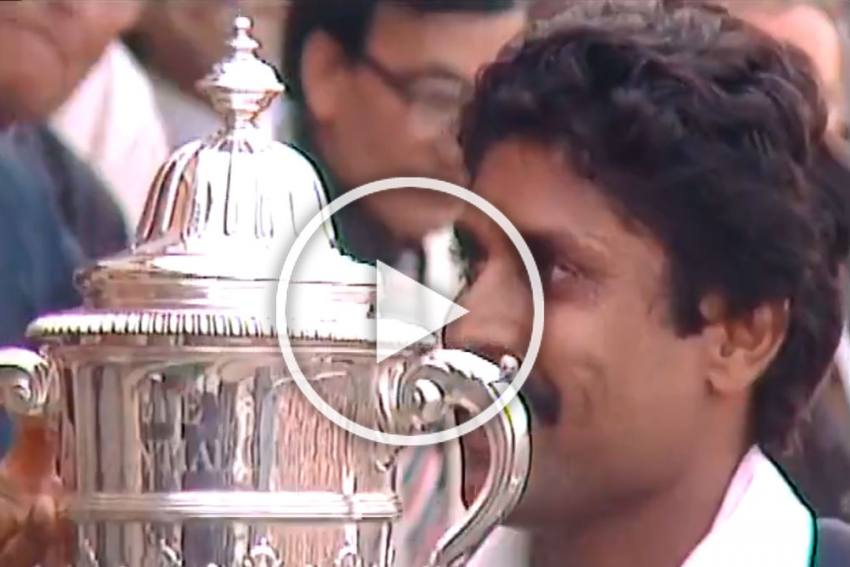 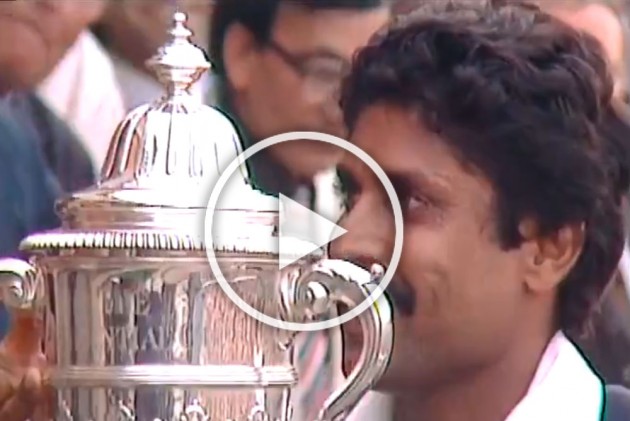 A couple of days ago, India suffered a heart-breaking eight-wicket defeat in the final of the inaugural ICC World Test Championship, against New Zealand in Southampton. India, despite, the lack of preparations and their 'historical fallacy' in alien conditions, many dared bet against Virat Kohli & Co. (More Cricket News)

Because, India are the most dominant force in world cricket, in every conceivable way. Yet, they were humbled, again. It had happened in the 2017 Champions Trophy final against Pakistan and in the 2019 World Cup semi-final against the Kiwis -- all in England.

Interestingly enough, it was in England that India found their footing in world cricket, 38 years ago today. Then, India were the outsiders. But Kapil Dev led India to their maiden World title in Lord's, defeating West Indies in the final. And many still celebrate the win as Indian cricket's greatest achievement.

Relive the highlights of the match:

In 1983, India scripted one of the greatest triumphs in the history of sport. Kapil Dev and Co defeated the mighty West Indies to lift the World Cup. #Kapildev #KapilDev #Cricket #TeamIndia #BCCI #captaincypic.twitter.com/P6Uoez76t3

In the final on June 25, India could manage only 183 with Kris Srikkanth top-scoring (38 off 57 balls). The second-highest scorer was Sandeep Patil, who made 27 off 29.

But they responded in style to restrict the mighty Windies to 140 and win the match by 43 runs. Madan Lal (3/31) and Mohinder Amarnath (3/12) claimed three wickets each. But the highlight of the match was the catch taken by Kapil Dev to dismiss Viv Richards for 33.