Bayern Munich have signed Ivan Perisic on a season-long loan deal from Serie A side Inter, with an option to make the deal permanent next year. 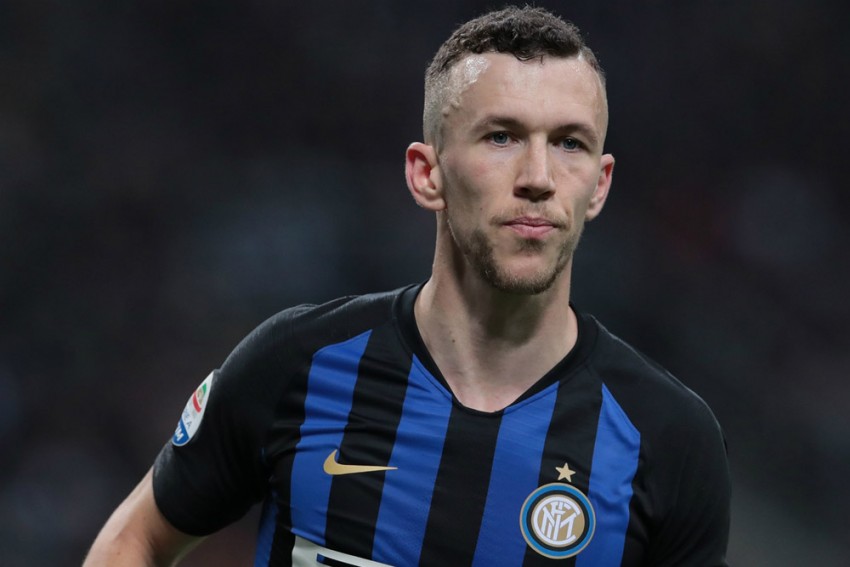 Ivan Perisic joined Inter in 2015 and has been a regular starter during his four years at San Siro, scoring eight goals in Serie A last term.
Getty Images
Stats Perform 2019-08-13T15:21:06+05:30 Transfer News: Bayern Munich Sigh Ivan Perisic On Loan From Serie A Side Inter Milan 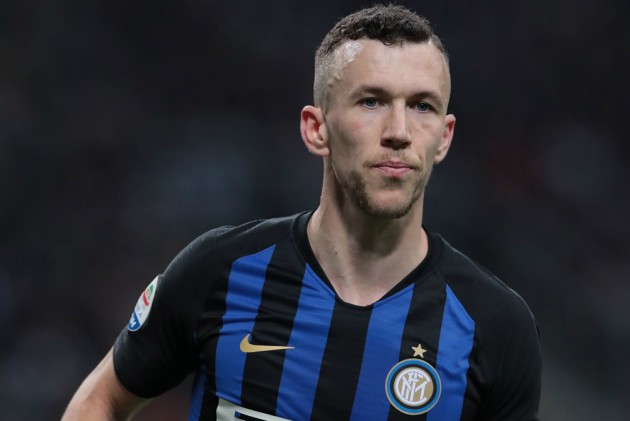 Bayern Munich have signed Ivan Perisic on a season-long loan from Inter, with an option to make the deal permanent next year.

The 30-year-old joined Inter in 2015 and has been a regular starter during his four years at San Siro, scoring eight goals in Serie A last term.

He will provide competition to Serge Gnabry and Kingsley Coman at the Allianz Arena and could be included in Bayern's opening league game against Hertha Berlin on Friday.

Head coach Niko Kovac has been in the market for at least one new wide forward following the departures of Franck Ribery and Arjen Robben at the end of the 2018-19 campaign.

#FCBayern have signed Croatia international Ivan PerišiÄÂ. The World Cup runner up will join the club on loan from Inter Milan with immediate effect. #ServusIvan #MiaSanMiapic.twitter.com/gHJVZtxYOC

Bayern's hopes of signing Manchester City's Leroy Sane in this transfer window were effectively scuppered last week following the news he will be out for six to seven months after suffering an anterior cruciate ligament injury to his right knee.

Perisic has previously played in the Bundesliga, initially for Borussia Dortmund before joining Wolfsburg midway through the 2012-13 season.

He has made 82 appearances for Croatia and starred at the 2018 World Cup, scoring in the semi-final against England and in the final defeat to France.

"I am very happy to be back in Germany," Perisic told Bayern's official website.

"Bayern is one of the biggest clubs in Europe. We want to attack not only in the Bundesliga and in the DFB-Pokal, but also in the Champions League."

Bayern's sporting director Hasan Salihamidzic added: "Ivan will help us with his many years of experience at an international top level immediately.

"He is technically strong and flexible in attack. I'm sure Ivan will integrate quickly as he already knows the Bundesliga and our coach Niko Kovac well."

Women's T20 Cricket To Make Its Mark In 2022 Commonwealth Games