Home  »  Website  »  Sports  »  India Vs Australia: 'There'll Be No Excuses From Our End' Matthew Wade On Training In Split Camps

The Australian white-ball squad is currently stationed at two different places. One group is training under head coach Justin Langer at the Sydney Cricket Ground. 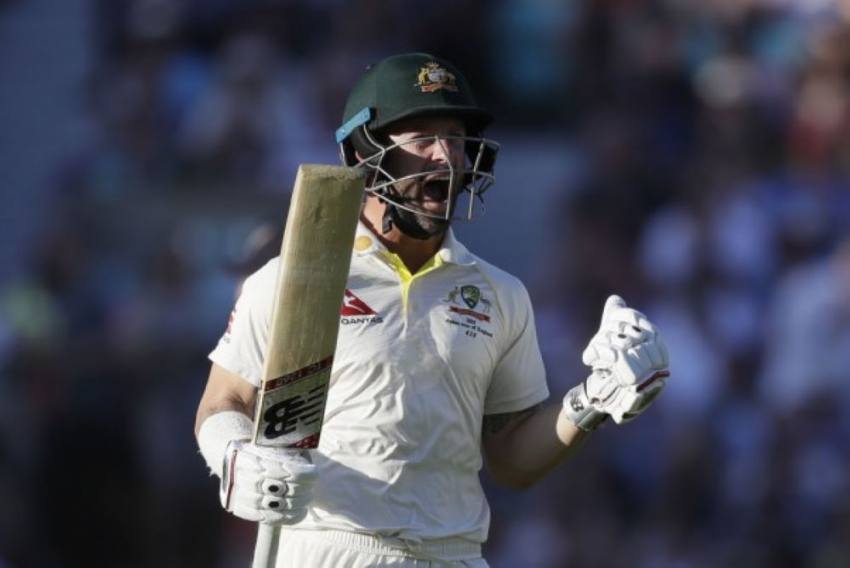 Matthew Wade is part of the Australian white-ball squad is currently stationed at two different places.
AP
PTI 2020-11-25T14:59:11+05:30 India Vs Australia: 'There'll Be No Excuses From Our End' Matthew Wade On Training In Split Camps 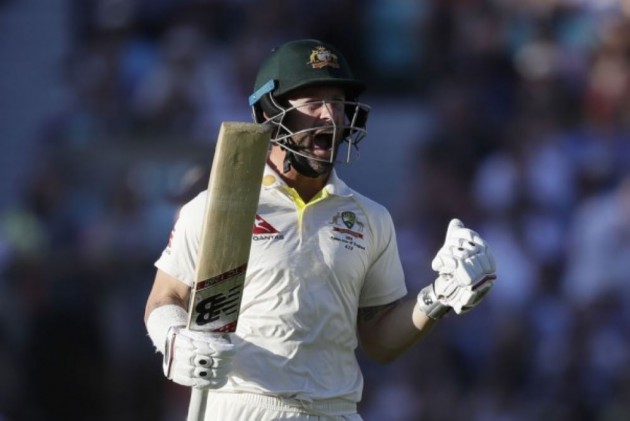 The Australians have been forced to train separately and not as one unit ahead of the ODI series against India but the team will make "no excuses" since the players are experienced enough to deal with the odd situation, insists wicketkeeper-batsman Matthew Wade. (Cricket News)

The Australian white-ball squad is currently stationed at two different places. One group is training under the watchful eyes of head coach Justin Langer at the Sydney Cricket Ground.

Players like Steve Smith, David Warner and Pat Cummins -- who were a part of the recently concluded Indian Premier League in the UAE -- are undergoing  a 14-day mandatory quarantine and are training with assistant coach Andrew McDonald across town.

"We've been in situations like this a little bit before with Test tours being away and T20 taking place but it's obviously something completely different to something we've ever faced before," Wade told cricket.com.au.

"This group has been together a long time, especially the playing XI, so we turn up on Friday morning and everyone knows their role. There'll be no excuses from our end," Wade added.

The two groups will unite late on Thursday night and with the opening ODI slated for Friday, the players will have no scope to wriggle in a practice session as one unit.

On the other hand, the Indian squad, which is also in quarantine after flying in from the UAE, is training for the limited overs fixtures as well as the Test series together as one unit.

"India in quarantine they get to train together, that's a slightly different scenario to us."

"The positive is that we've all been playing cricket. It's not the off-season. We went to England when we hadn't done any cricket. We've either been back here playing first-class cricket or in the IPL," Wade added.

With a formidable top order comprising skipper Aaron Finch, David Warner, Steve Smith and Alex Carey assuming the wicketkeeping duties, Wade, who last featured in an ODI back in October 2017, is gearing up for the T20s, starting December 4.

"For the one-dayers, it gives me a little bit of time to get my game to go in one-day cricket and T20 cricket," he said.

"I think an injury or a player gets rested then they know I'll come in at the top of the order. If 'Kezza' (Carey) gets injured then I'll take the gloves off him for a game. That's about the only way in at the moment."