Mohammed Siraj, who's currently in Australia with the Indian national cricket team, heard the news after returning from a practice session 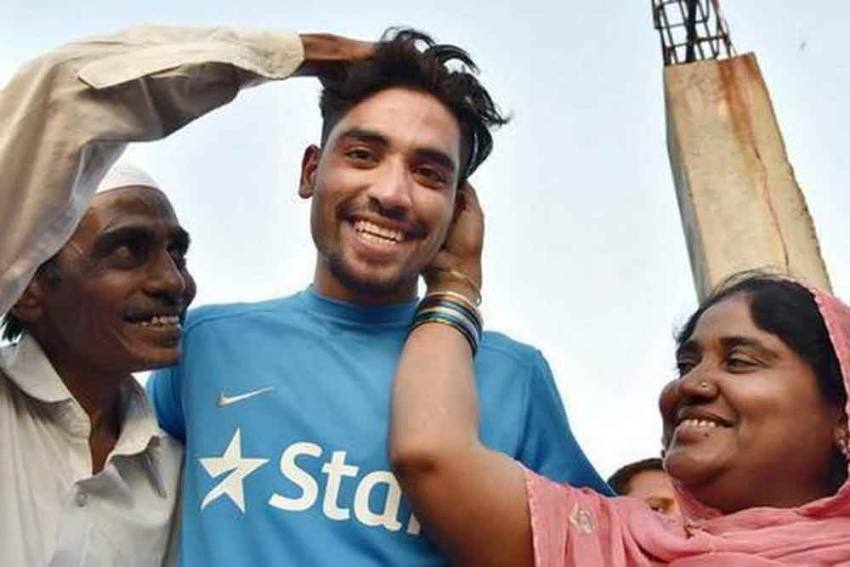 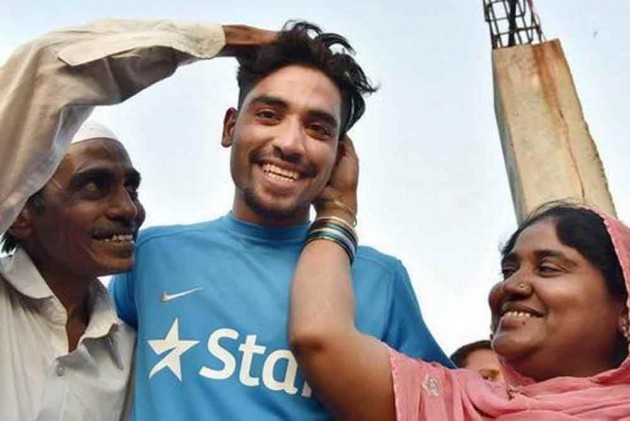 India pacer Mohammed Siraj's father, Mohammed Ghouse has died due to a lung ailment in Hyderabad on Friday. He was 53. (More Cricket News)

According to reports, Siraj, who's currently in Australia with the Indian national cricket team, heard the news after returning from the practice session.

"My dad's wish was always this - mera beta, desh ka naam roshan karna (my son, you should make my country proud). And, I will do that for sure," Sportstar quoted Siraj as saying.

After a breakthrough 2016-2017 Ranji Trophy season, Siraj was picked up by Sunrisers Hyderabad at the IPL auction for Rs 2.6 crore. Then, he had promised to never let his father Mohammed Ghaus drive an auto-rickshaw again.

"I know what kind of hardship my dad faced in my early days driving an auto-rickshaw to let me pursue my passion for the game. It is shocking. I lost the biggest support of my life. It was his dream to see me play for the country and I am glad that way I could realise that and bring joy for him".

“The coach Shastri Sir and captain Virat Kohli were informed about the news. They just told me to be bold and are lending all the support,” Siraj added.

Coming from a humble background, Ghouse was instrumental in Siraj's growth as a cricketer as he supported his son's ambitions with his limited resources.

"Our heartfelt prayers and condolences go out to Mohammed Siraj & his family, on the loss of his father. The entire RCB family is with you during this difficult time. Stay strong, Miyan," Siraj's IPL team Royal Challengers Bangalore tweeted.

Our heartfelt prayers and condolences go out to Mohammed Siraj & his family, on the loss of his father. The entire RCB family is with you during this difficult time. Stay strong, Miyan ðð»

It has been learnt that Siraj won't return for the last rites in Hyderabad due to quarantine protocols.

The Indian squad, currently in the middle of a 14-day quarantine period, has been training in isolation on the outskirts of the city of Sydney after arriving in the country on November 13.

In the IPL 2020, the 26-year-old represented Royal Challengers Bangalore.

And his father was admitted to a hospital in Hyderabad a day before Siraj helped RCB beat Kolkata Knight Riders with a magnificent spell of 3/8 on October 21.

“Dad was admitted to hospital a day before the match so I was really concerned. However when I called home after the match, I was really surprised to hear that dad was home and that made me more happy that another good news after we winning the match against KKR,” Siraj had said in a video posted by RCB.

“He even told me happily that people having calling him whole day that your son has done so well in IPL and all the newspapers in Hyderabad have your photo,” he said.