Ending an 11-year major drought, Woods, who underwent spinal fusion surgery in 2017 due to chronic back pain, seized his first major title since the 2008 US Open. 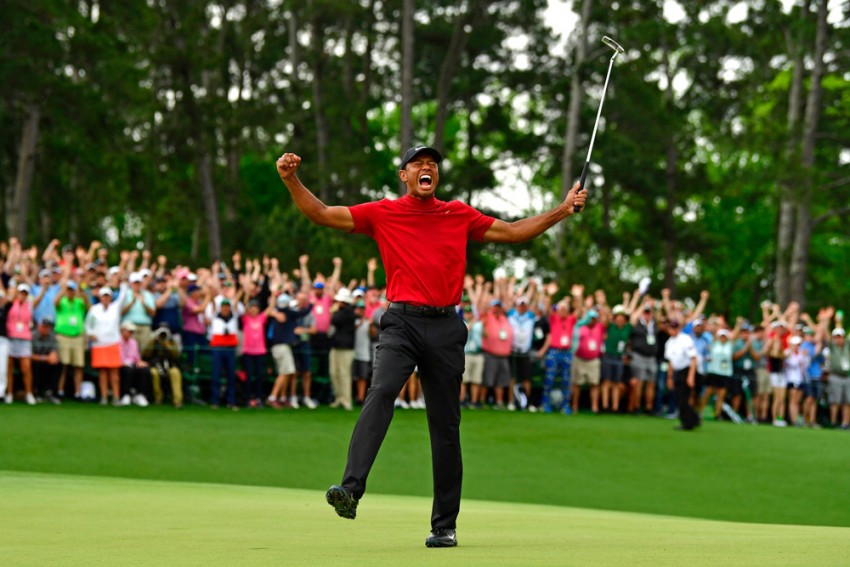 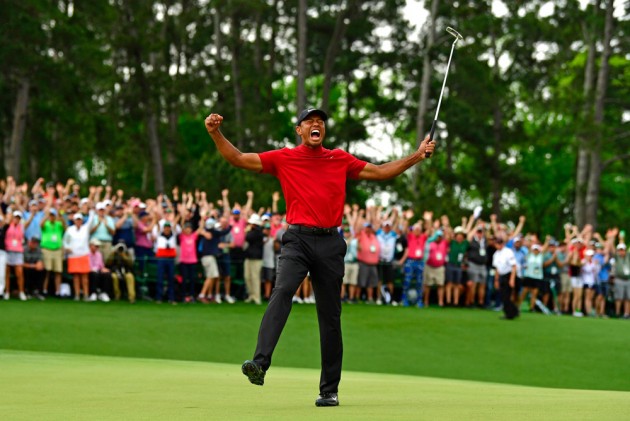 Tiger Woods, the 43-year American golf superstar has completed an epic comeback from a career-threatening injury and scandal as he clinched the 83rd Masters Championship on Sunday. Woods ended his 11-year major title drought, as he captured his 15th major title with an unprecedented back-nine rally.

"To have the opportunity to come back, it's one of the biggest wins I've ever had for sure."

Winning a fifth Masters title, and his first since 2005, cemented a fairytale comeback to the pinnacle of golf for Woods, whose career imploded after a 2009 sex scandal and nagging knee and back injuries that required a total of seven surgeries.

"It's overwhelming just because of what has transpired," Wood said.

"I was just lucky to be playing again." With fans chanting his name, an emotional Woods walked off the 18th green and hugged his mother Kultida, daughter Sam and son Charlie just as he had embraced his late father Earl there after his first major victory at the 1997 Masters.

"Now to be the champion - 22 years between wins is a long time - it's unreal for me to experience this. I just couldn't be more happy, more excited. I'm just kind of at a loss for words." Racing to finish before an oncoming thunderstorm, players created their own electric atmosphere, spectators roaring repeatedly for sensational shotmaking on one of golf's iconic stages.

Here is how the world reacted to his incredible win.

US President Donald Trump and former President Barack Obama were among those joining a chorus of congratulations on Sunday to Tiger Woods.

"Congratulations to @TigerWoods," tweeted Trump, who played a round of golf with Woods just this year.

"To come back and win the Masters after all the highs and lows is a testament to excellence, grit, and determination." Woods persevered on a tense back nine at Augusta National, winning by one stroke after birdies at 13, 15 and 16.

"I am literally in tears watching @TigerWoods this is Greatness like no other," tweeted 23-time Grand Slam tennis champion Serena Williams.

"The roar of the Tiger is back!" "Congrats Tiger! What a performance," the New England Patriots' six-time Super Bowl-winning quarterback Tom Brady added.

It was the fifth Masters title for Woods, his first since 2005, and it moved him three shy of the all-time record 18 majors won by Jack Nicklaus.

"A big well done from me to Tiger," Nicklaus tweeted.