Sourav Ganguly pipped Brijesh Patel to become BCCI's new president. He said the CoA did nothing for first class cricketers in its 33 months as administrators of the Board. 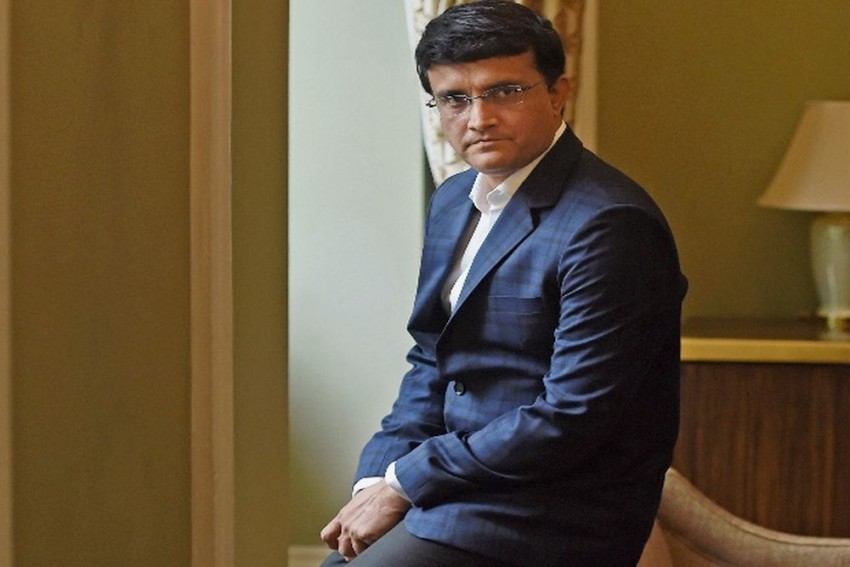 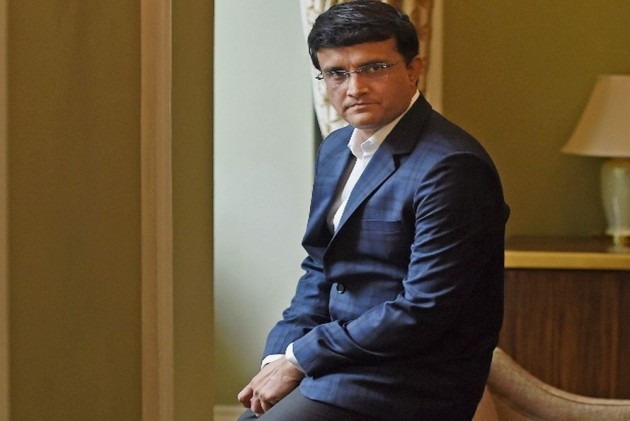 The new BCCI president-elect Sourav Ganguly on Monday (October 14) said "it's a great opportunity for him to do something good" as he is taking over the reigns of the board at a time when it's image has got a serious beating. (CRICKET NEWS)

Ganguly pipped Brijesh Patel in a see-saw battle and is expected to be the only presidential nominee.

"You need to wait till 3 pm in the afternoon," Ganguly said.

"Obviously, it's a great feeling as I have played for the country and captained the country.

"And I am taking over at a time when BCCI has not been in greatest of position for the last three years. Its image has got hampered quite a lot. It's a great opportunity for me to do something good," said the former India captain, who will have to demit office in July, due to compulsory cooling off period.

Ganguly also said his first priority in the short tenure would be to look after "first-class cricketers".

The 47-year-old plans to meet all the stakeholders in Indian cricket and wants to do something that Committee of Administrators (CoA) didn't do for 33 months.

"We will speak to everyone first as we take a decision but my biggest priority will be to look after first class cricketers. I had requested that to the CoA for three years and they didn't listen. That's the first thing I will do, look after the financial health of our first-class cricketers," said Ganguly, who scored more than 18,000 international runs.

Being selected unopposed is a big responsibility, he admitted.

"Whether unopposed or not, there has to be responsibility as it is the biggest organisation in world cricket. Financially, India is a cricketing powerhouse, so it will be a challenge," he said.

Does he regret that the term will be only for nine months?

"Yes, that's the rule and we will deal with it."

For someone, who has won many close ODIs for India, Ganguly was emotionally intrigued by how the board room politics worked.

"I didnt know I would be the President when I came down. You (reporter) asked me and I told you it's Brijesh and when I went up and I came to know it has changed. I have never been in a BCCI election and I never knew it worked like this," he said.

He had a meeting with Home Minister Amit Shah on Saturday (October 12) and when asked about whether he will have to campaign for BJP in Bengal, he answered in the negative.

"No, no nothing of that sort. Nobody told me anything," Ganguly said.

Jagmohan Dalmiya has pulled off some amazing board room coups and talking about the late BCCI boss, Ganguly got emotional.

"I have never imagined so (that I will be in shoes of late Jagmohan Dalmiya). He has been like a father to me. There has been some great presidents of BCCI, Mr Srinivasan, Anurag, who have done great job," he said.

So will it be different from captaincy? Ganguly answered, "Nothing can beat being an India captain."