Joe Root became the seventh Englishman to reach 8,000 Test runs as the right-handed batsman made a double century against Sri Lanka in Galle. 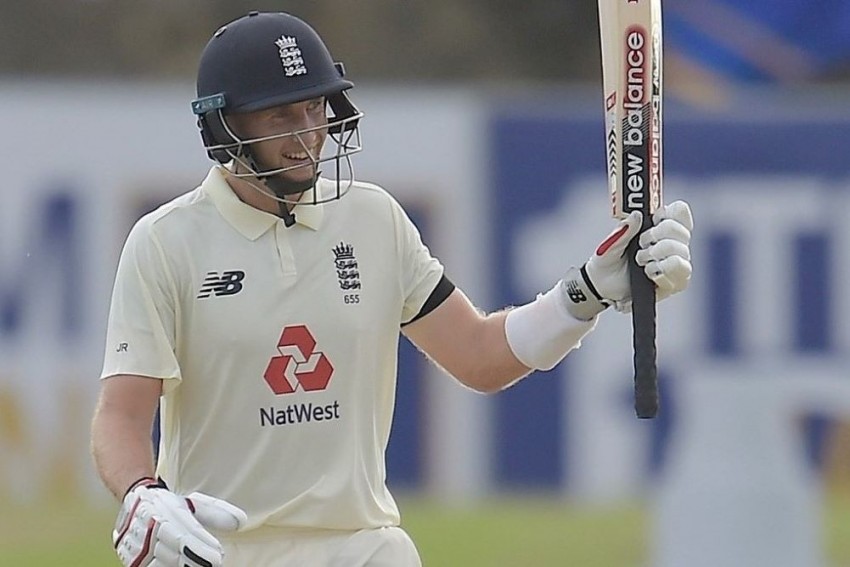 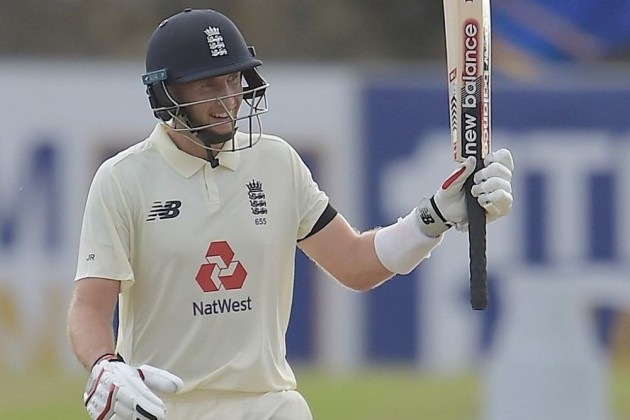 Joe Root revealed how an in-depth review of his own technique - plus the chance to watch some of his peers in action - helped him start a busy 2021 in fine style.

England's Test captain had failed to reach three figures in the format during the previous year, yet he put that lean spell behind him to deliver a double hundred in the series opener against Sri Lanka.

The Yorkshireman made 228 - the second highest Test score recorded by an England player in Asia - to help his team seize control of the first Test in Galle, though the home side hit back when left to deal with a first-innings deficit of 286.

While half-centuries from Kusal Perera and Lahiru Thirimanne, who ended day three on 76 not out, held up the tourists' push for victory, Sri Lanka still have plenty to do with the bat.

For Root, though, the hard work has already paid off, as he explained the key was finding the right rhythm again at the crease.

"I've changed quite a few things, to be honest," Root told the host broadcasters in Sri Lanka at the conclusion of play on day three.

"I've tried to get a bit more rhythm back into my batting, just trying to find triggers and things I can do when the bowler is running in, or at the end of his mark, which might just give me a sort of rhythm to things.

"It looks a bit different to previously, but it feels really good."

Root has now managed four Test double centuries - only Wally Hammond and Alastair Cook have managed more for England - while his 321-ball knock in Galle saw him pass a notable personal milestone.

The 30-year-old became the seventh England batsman to reach 8,000 Test runs; he could rise several spots on the all-time list during the coming months too, as a hectic schedule provides plenty of opportunities to add to his career tally.

After completing their two-Test trip to Sri Lanka, England have home and away series against India to come, while the end of 2021 sees an Ashes tour to Australia.

The hectic schedule comes after 2020 was disrupted due to the coronavirus pandemic, though Root made use of his time by analysing not just his own game but also the methods used by other players, including New Zealand captain Kane Williamson, now ranked as the best Test batsman in the world.

"There was so much time to look back at things and watch other cricket from around the world, some of the best players," Root said about the impact of the COVID-19 health crisis.

"Kane at the minute is playing unbelievably well, so [I was] watching him and how he goes about things. You've got to learn off your peers - I think it's important to do that - and try and advance your game as much as possible.

"We've got some fantastic coaches as well. [I'm] Trying to tap into the likes of Jacques Kallis, Paul Collingwood and Graham Thorpe on a regular basis.

"I'm very fortunate to have those guys to learn from and work with."