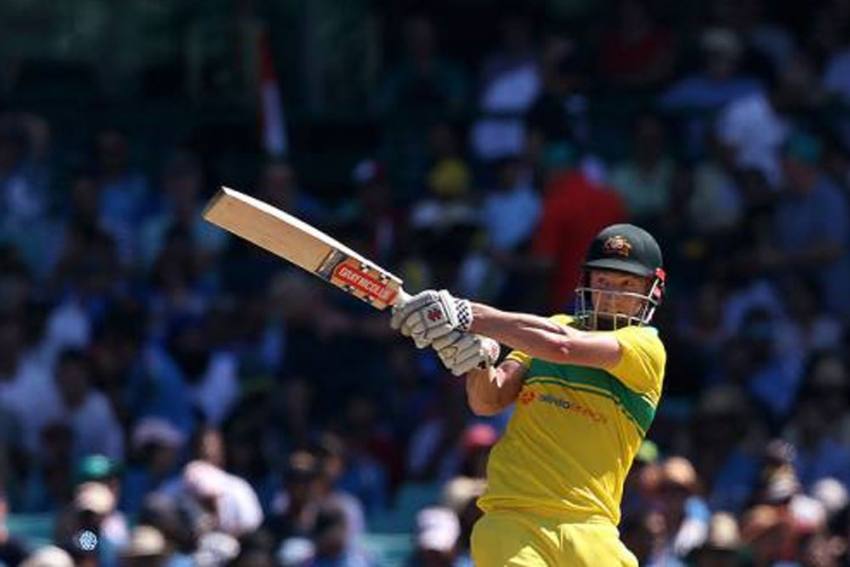 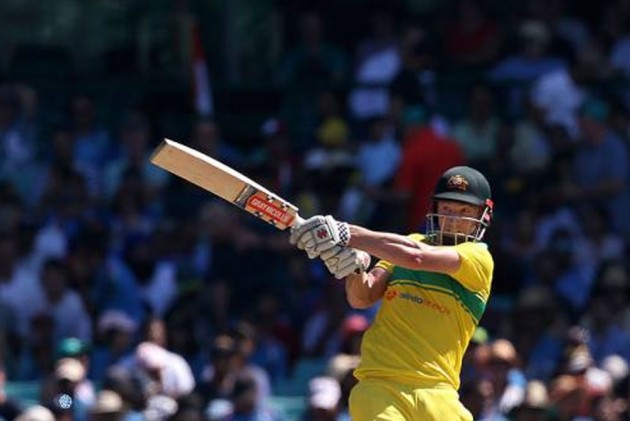 Khawaja and Marsh were among those to miss out on national contracts, with a 20-man list named by Cricket Australia (CA) on Thursday.

But Hohns said Marsh's time playing for Australia was probably over.

"Shaun, you never say never, and I'll never say never of course, but I think Shaun, I think he's now 36 or 37, is probably past representing Australia," he told a video conference on Thursday.

"We've spoken to Shaun regularly over the last 12 months and he understands the situation. He's been a wonderful player in domestic cricket, he's played some very, very good innings for Australia in Test match cricket and he'll be sorely missed.

As for Khawaja, Hohns said leaving out the left-hander was the toughest decision.

The 33-year-old batsman has not played for Australia since being dropped during last year's Ashes series.

"Usman is one of the unlucky ones, there's no doubt," Hohns said. "As we know, Usman didn't play cricket for Australia last year at all in any format after being dropped from the Ashes series.

"If I'm looking at Test cricket, Usman's form in domestic Shield cricket didn't demand that he was chosen for Australia and I think that's pretty fair. One-day cricket, he didn't play for Australia despite being a very good performer in the Marsh Cup early in the season, but the area that he operates in, like a couple of our unlucky omissions, is up the top and we're pretty well looked after up there with [Aaron] Finch, [David] Warner, [Steve] Smith and now Marnus Labuschagne so it was a difficult time for him and then of course in T20 cricket he hasn't played for Australia for some time.

"Usman obviously received rankings in a couple of those forms of the game, but those rankings weren't sufficient enough to get him into the contract list in the end."