Home  »  Website  »  Sports  »  Sex In Olympic Village: There Will Be Lots Of Condoms At Tokyo Games, But What's The Use

Sex In Olympic Village: There Will Be Lots Of Condoms At Tokyo Games, But What's The Use

Free condom tradition will be continued at the Tokyo Olympic Games, but the 11,000 athletes are advised not to have sex 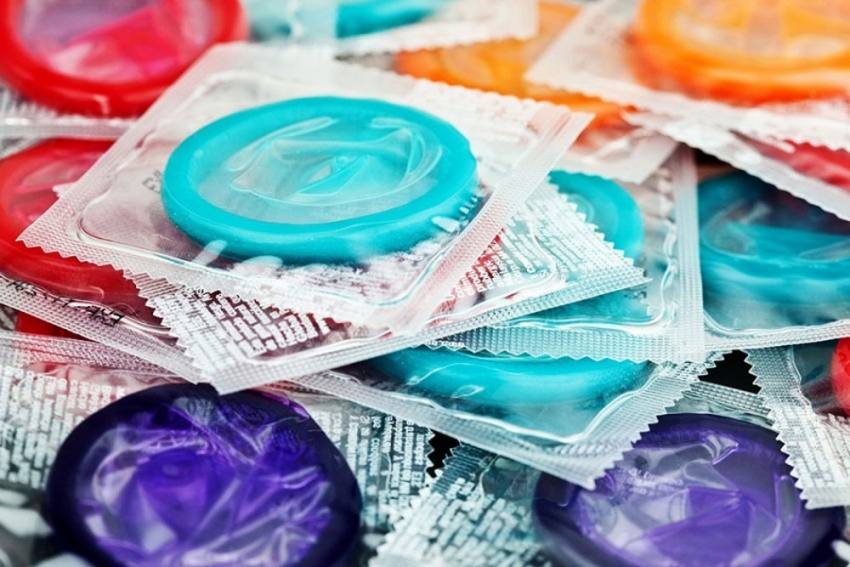 The International Olympic Committee wants 11,000 odd athletes competing in the 2020 Summer Olympics to abstain from sex.
Representative Image
Outlook Web Bureau 2021-06-06T10:05:05+05:30 Sex In Olympic Village: There Will Be Lots Of Condoms At Tokyo Games, But What's The Use 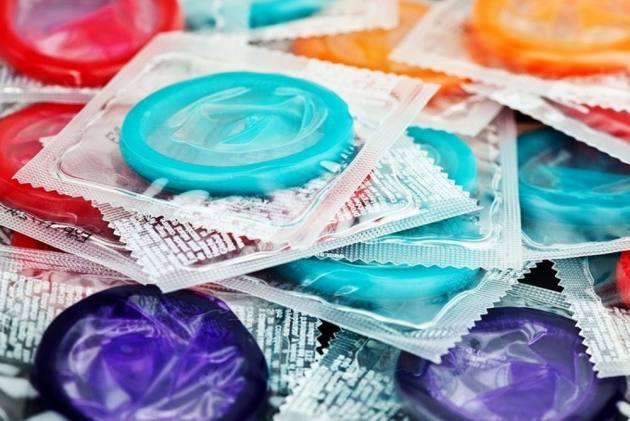 Since the dawn of AIDS (Acquired Immunodeficiency Syndrome), nothing has dominated the Olympics like condoms. And this tradition will continue at the Tokyo Games, which starts on July 23 after a delay of one year due to the coronavirus pandemic. But what's the use of it when athletes are told to strictly observe 'social distance'. Maybe carry them home as souveniers? (More Sports News)

Yes, that's what the International Olympic Committee (IOC) wants 11,000 odd athletes competing in the 2020 Summer Olympics to do. According to reports, the IOC will provide about 14 condoms to each of the athletes arriving in the capital city of Japan for the world's greatest sporting spectacle. But the IOC doesn't want athletes to practice sex, understandably so.

But it will be almost impossible for crazy-hot athletes to retrain themselves.

But here's what the IOC said, defending the move.

"Our intent and goal is not for athletes to use the condoms at the Olympic Village but to help with awareness by taking them back to their own countries," the IOC said in a statement.

For the uninitiated, condom handouts have been a tradition since the 1988 Seoul Olympics in South Korea, as the AIDS epidemic swept across the world. And ever since, the humble condom has become an integral part of the Olympics.

For the record, the Olympic record of condom use goes to the 2016 Rio Games. It was reported that 450,000 condoms were distributed, guaranteeing each athlete about 42. Of those, 100,000 of them were female condoms.

Seems like this time, there will be a rare marriage of Olympics and celibacy.

There are more steamy anecdotes. During the 2000 Sydney Olympics, Australian organisers had to order additional 20,000 condoms to meet athlete's demand.

Ryan Lochte, a 12-time Olympic medalist, once said that has "seen people having sex right out in the open. On the grass, between buildings, people are getting down and dirty."

The American swimmer even estimated that a massive 70-75% of athletes in the Village have sex.

On a more intimate, and personal note, his fellow American Breaux Greer claimed that he had sex with three women every day in the 2000 Games. But unluckily, the javelin thrower had to pull out of the competition with a knee injury.

Another American, Hope Solo admitted that he had snuck a celebrity into her room after winning women's football gold in the 2008 Beijing Olympics.