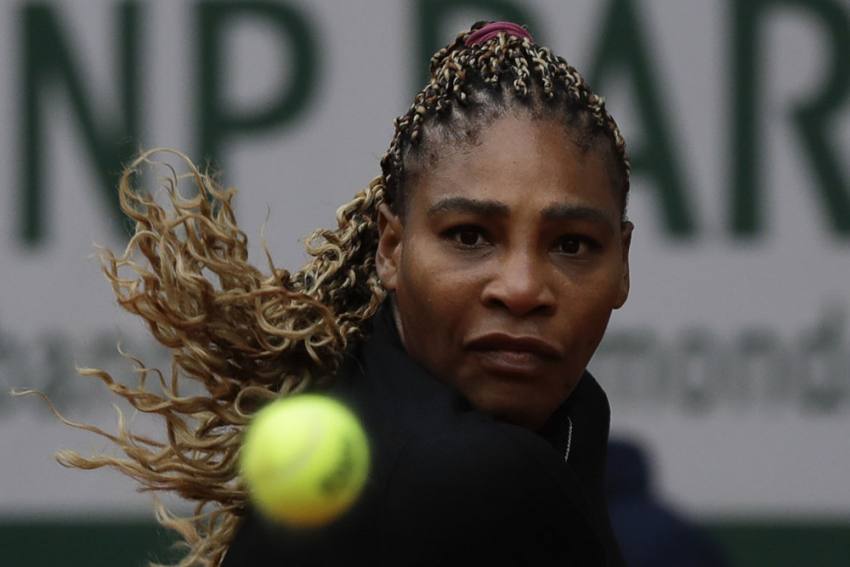 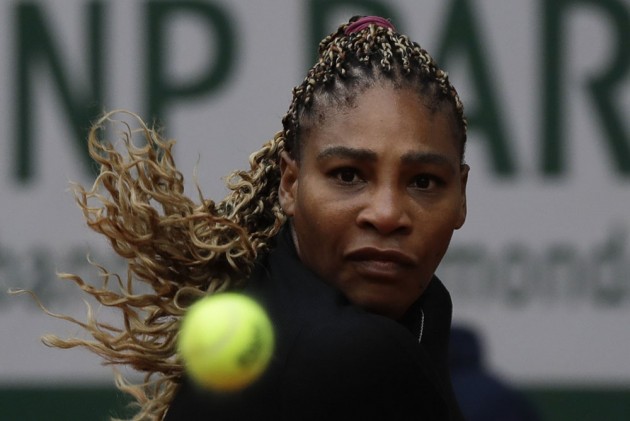 Serena Williams has withdrawn from the French Open ahead of her second-round tie against Tsvetana Pironkova with an Achilles injury. (More Tennis News)

However, the 39-year-old announced shortly before Wednesday's contest with Pironkova that she will play no further part at Roland Garros.

Williams stated that a lack of recovery time from the US Open, where she was beaten in the semi-finals by Victoria Azarenka a little over a fortnight ago, has influenced her decision.

"I love playing in Paris. I actually adore the clay. It's so, sort of, I don't know, fun for me," Williams said.

"I really wanted to give an effort here. (I'm) struggling to walk so that's a tell-tale sign that I should try to recover"

"I really want to give an effort here. It's my Achilles that didn't have enough time to properly heal after the [US] Open.

"I was able to get it somewhat better but [I was] just looking long-term at this tournament and will I be able to get through enough matches?

"So, for me, I don't think I could and I'm struggling to walk, so that's kind of a tell-tale sign I should try to recover."

IPL 2020, KXIP Vs MI: Punjab, Mumbai Look To Move On After Heartbreaking Losses