Pakistan cricket team's new head coach and chief selector Misbah-ul-Haq told the media in Lahore on Friday that he was hopeful of working well with Sarfaraz Ahmed to take the team forward. 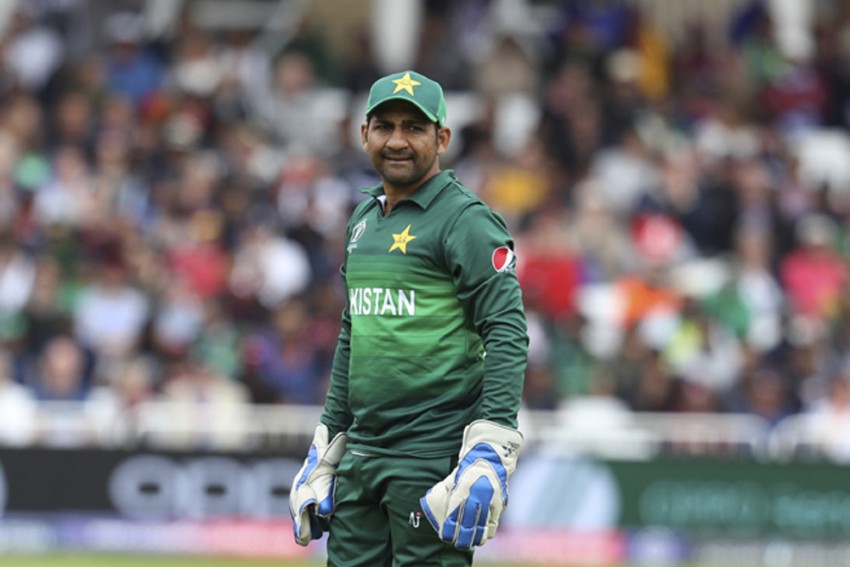 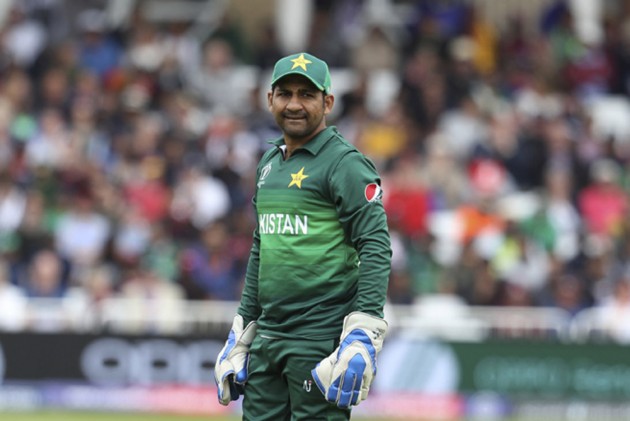 Wicketkeeper-batsman Sarfaraz Ahmed has been retained as Pakistan's ODI and T20 International captain ahead of the forthcoming series against Sri Lanka.

Pakistan's new head coach and chief selector Misbah-ul-Haq told the media in Lahore on Friday that he was hopeful of working well with Sarfaraz to take the team forward.

Misbah also announced that batsman Babar Zaman would be the vice-captain of the national team in the two shorter formats.

Asked whether Sarfaraz had been appointed just for the series against Sri Lanka or on long-term basis like in the past, Pakistan Cricket Board Chairman Ehsan Mani said one should not read too much into it and speculate.

"We have a new management of the team and we are looking now at finding the right balance," Mani said.

Mani also insisted that Misbah and the Board's Chief Executive Wasim Khan were already looking into the issue of Test captaincy.

"Since we don't have Test matches immediately we have announced captain for white ball cricket and due process will be followed for naming captain of red ball cricket and Misbah and Wasim will make their recommendations to me," he said.

Sarfaraz has been Pakistan's captain in all three formats since last two years and has led the team in white ball cricket since 2017, also winning the Champions Trophy.

"Our T20 performances have been outstanding but in ODI we have been up and down and we need to be more consistent. But we can't just blame the captain or one individual, that is wrong. When your main players are out of form and don't perform, the team can't win. In cricket 11 players have to play and perform."

Misbah made the point that his main job would be to support the captain in decision making and help him reduce the mistakes.

"I have been captain and sometimes as a captain you need to be pushed as you tend to underestimate yourself and forget your role as a player in the team. That is the area I will work with him and ensure he does not under utilize himself and does perform. If he performs it will help the team," he said.

Misbah said he was not worried about the criticism over his appointment as head coach and chief selector.

"I just think a person has to just focus on his job because if I perform well or bad it will become clear in front of everyone."

Mani said that the PCB has decided about the team manager and would announce the name of the person in the next two days.