Novak Djokovic and Rafael Nadal were back in action for the first time since the Australian Open, with both superstars making strong starts 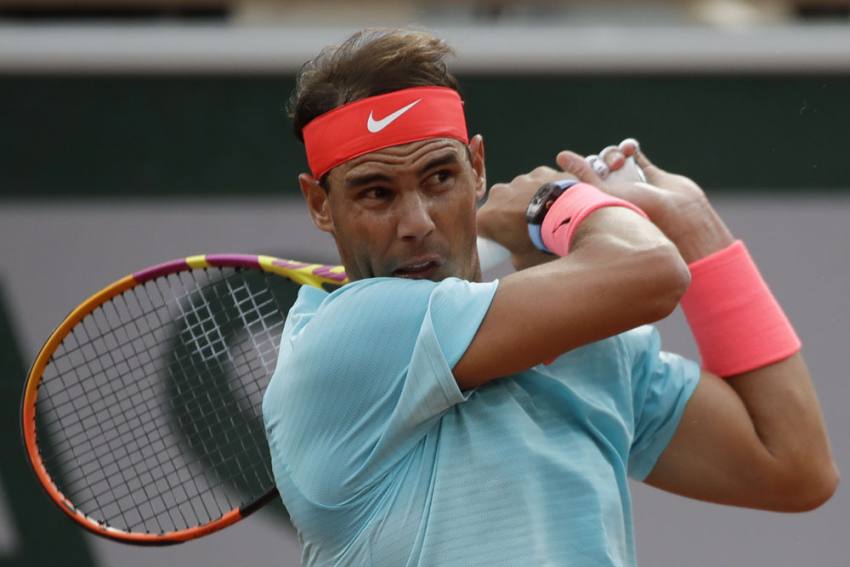 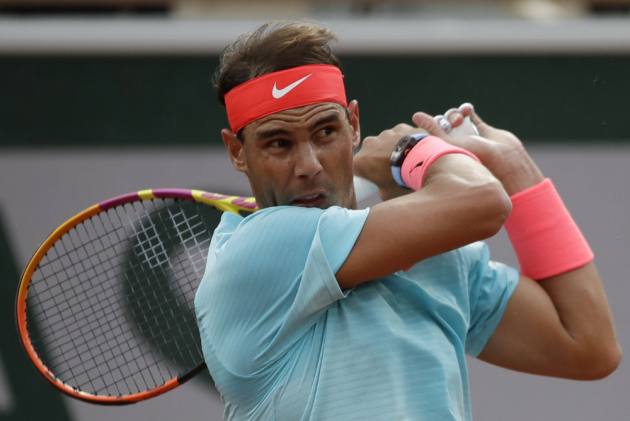 Rafael Nadal's bid to win a 12th Monte Carlo Masters title got off to an emphatic start as the Spaniard swept Federico Delbonis aside after Novak Djokovic had also booked his passage to the third round. (More Tennis News)

Nadal, 34, has won the competition more times than anyone else in its history and looked in good shape as he returned to the court for the first time since losing to Stefano Tsitsipas in the Australian Open quarter-finals on February 17.

He needed just 81 minutes to get past the Argentinian qualifier 6-1 6-2 as he improved his record in the tournament to 72-5, breaking Delbonis' serve five times and only dropping his own once.

He is not getting carried away, however, with Grigor Dimitrov likely to provide a sterner test in the next round after beating Jeremy Chardy 7-6 (7-3) 6-4.

"It was solid match, I think. Of course, a very positive result. He's a good player on clay. [It was a] positive start for me," Nadal said in his post-match interview.

"I think I just really played a solid match. Nothing unbelievable, but nothing wrong. Just a solid match, a positive start. I think I did what I had to do."

On Dimitrov, Nadal added: "We've had some great matches. In Melbourne, of course... we played another great match in Beijing, another one in Shanghai. He's a good friend, a good guy, and a great player. It's going to be a tough test in my second round.

A little earlier in the day, world number one Djokovic was in a similarly unforgiving mood as he overcame the potentially tricky obstacle of Jannik Sinner, the Serbian and two-time Monte Carlo champion winning 6-4 6-2.

Like Nadal, Djokovic was back in action for the first time since the Australian Open – which he won – and appeared fresh as he gave the promising young Italian something of a lesson in game management, reaching 10 matches unbeaten at the start of a season for the sixth time.

"It feels great [to be back and] also playing in Monaco, where I reside," Djokovic said. "I have used this club as a training base for almost 15 years, so it feels like playing at home."

@DjokerNole remains undefeated this season with a 6-4, 6-2 with over Sinner at the @ROLEXMCMASTERS! pic.twitter.com/v2WPy0L6YE

Despite the rather commanding nature of his win, Djokovic was keen to pay tribute to the 19-year-old Sinner, adding: "It was a very good encounter. I thought it was a great first match [and] a big challenge for me. Jannik is in form. He played the final [in] Miami and has been playing well. I just hung in there today and managed to find the right shots and the right game at the right time.

"He has got a lot of talent and he has proven that he is the future of our sport. Actually, he is already the present of our sport. He played a final [in an] ATP Masters 1000 [tournament] already. He is making big strides in professional tennis."

Dan Evans awaits Djokovic after an impressive 6-4 6-1 win over Miami champion Hubert Hurkacz, while Alexander Zverez and Andrey Rublev – the fifth and sixth seeds – moved into the next round with respective straight-set victories over Lorenzo Sonego and Salvatore Caruso.

There were mixed fortunes for the other two top-10 seeds in action on Wednesday, as Pablo Carreno-Busta defeated Karen Khachanov 6-2 6-3, but Diego Schwartzman was sent packing by Casper Ruud, the Norwegian winning 6-3 6-3.