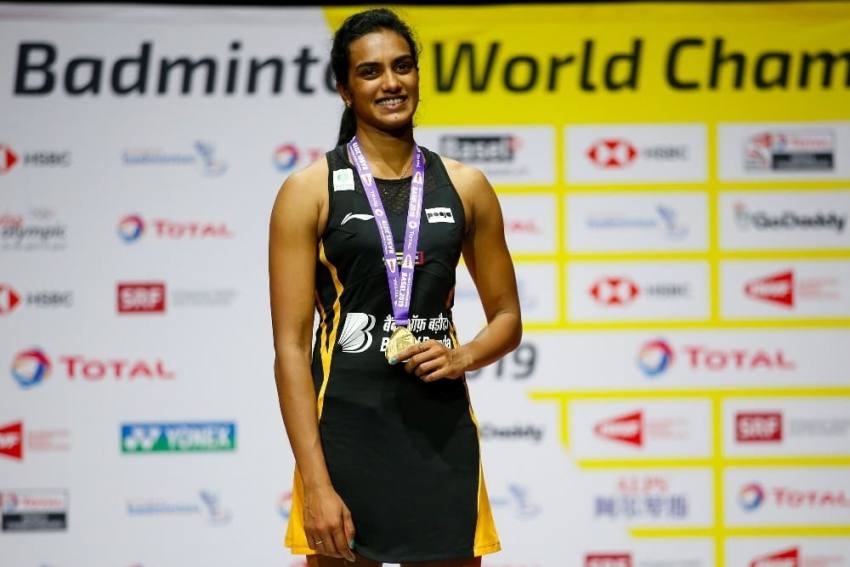 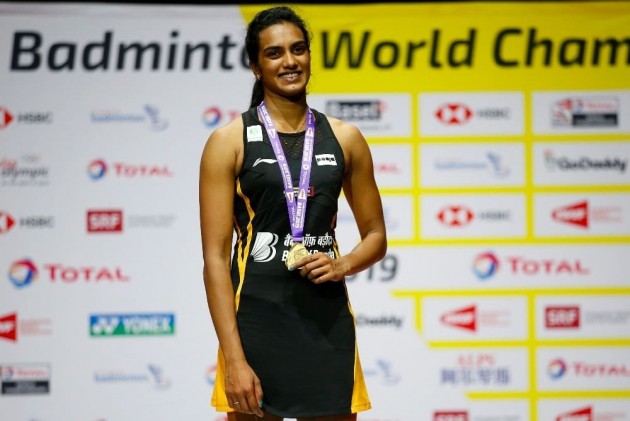 Since making her debut in the professional circuit, ace shuttler PV Sindhu has become one of the highest-paid female athletes. Also, Forbes put her in 13th place last year on the list of Highest-Paid Female Athletes.

The badminton player earned 5.5 million dollars last year, winning the BWF Super Tour Finals in 2018, and BWF World Championship in 2019. Her big record of wins has easily made one of the most marketable female athletes. Speaking to India Today's Rajdeep Sardesai, Sindhu revealed that medals are still her main priority and not money. She also said that she likes to shoot for advertisements, as it gives her a chance to do something else other than badminton.

"I was happy to see my name on the Forbes list. Being on it with other sporting superstars is sort of a motivation, not a distraction. I used to like going for the shoots because it was something different than badminton for me," she said.

"I don't think I need more money, getting medals is definitely a big thing. Winning medals will bring money," she added.

Her father PV Ramanna was also there in the interview. He expressed that money is not the main priority for an athlete, it is their values and background which is important. He was also a member of the Indian volleyball team that won bronze in the 1986 Asian Games and has also been conferred with the Arjuna award in 2000.