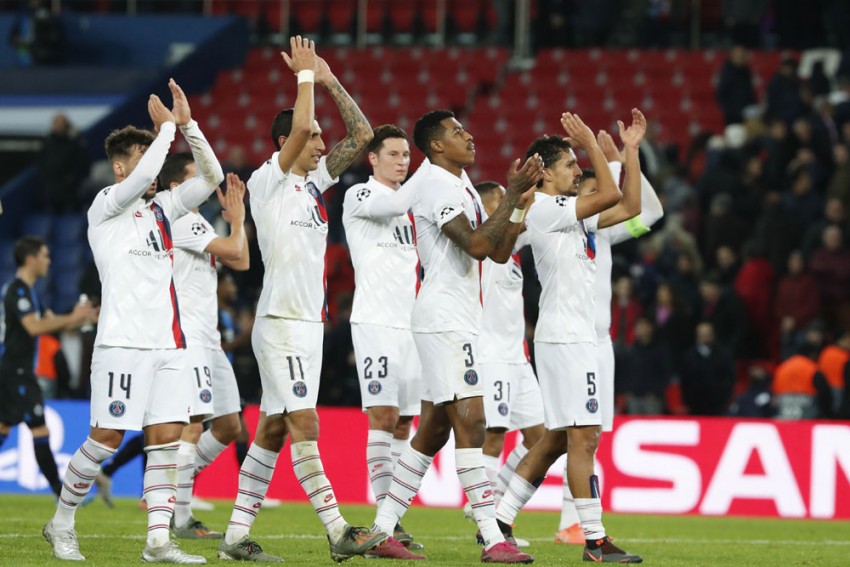 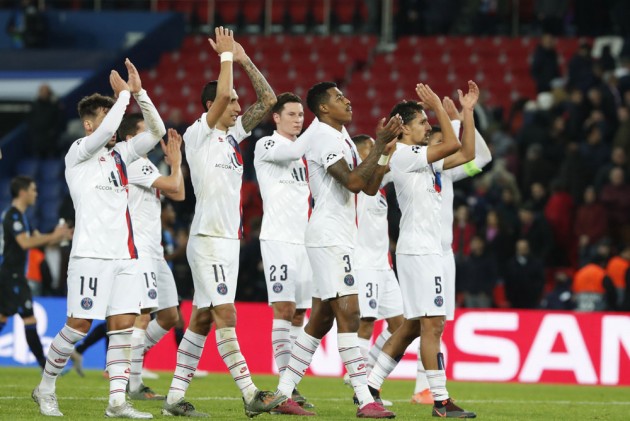 Former UEFA president Michel Platini said Paris Saint-Germain "could be called Coca-Cola" as he questioned the Ligue 1 champions' identity in an outburst over wealth in modern football. (More Football News)

Platini served as the head of UEFA for eight years but was suspended and later banned from all football-related activity in 2015 after an ethics investigation found he received a "disloyal payment" in 2011.

The former Juventus and France midfielder's ban has now ended and he took aim at the money in today's game during an interview discussing the possibility of clubs having quotas to limit the number of foreign players in their teams.

"Today, you buy all the best players and you win," Platini told France Info.

"Everything is based on wealth - money kills a philosophy of football.

"When you are UEFA president, you want everyone to participate in your competitions, and that everyone has a chance to win them. It is a bit complicated at the moment."

Platini went further by citing the example of PSG, who have won the Ligue 1 title in six of the past seven seasons having become one of the world's richest clubs when Qatar Sports Investment purchased the team in 2011.

"The president is Qatari, the sports director [Leonardo] is Brazilian, the coach is German [Tuchel], there is a Frenchman on the team, [but] why is it called Paris Saint-Germain?" Platini added.