Paris Saint-Germain sporting director Leonardo hit out at Zinedine Zidane, admitting he was annoyed by the Real Madrid coach talking about Kylian Mbappe 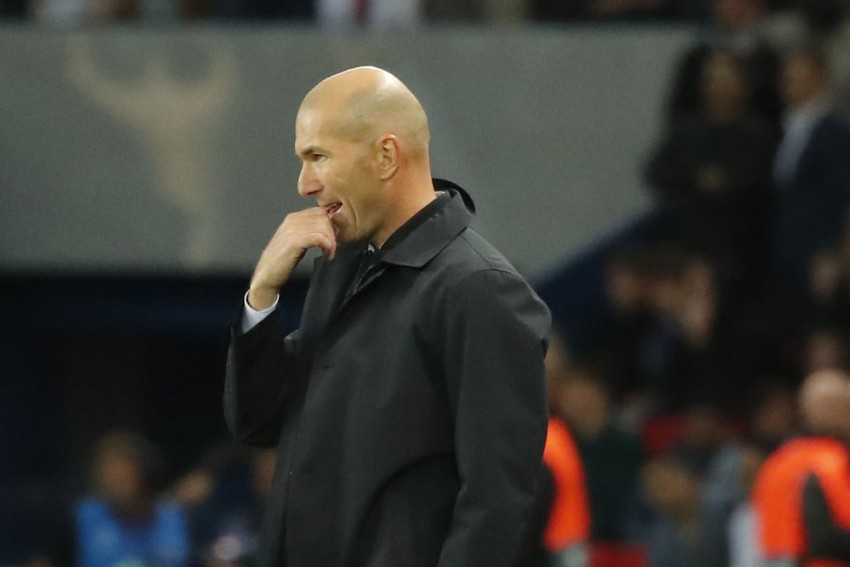 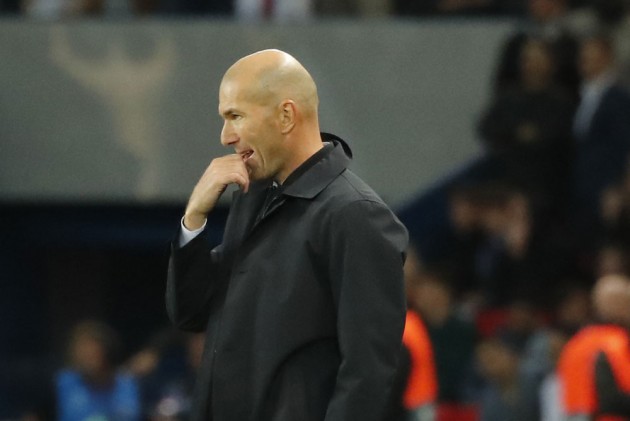 Mbappe, 20, is consistently linked with a move away from PSG, where he has starred since arriving in 2017.

The France international is reportedly a target for Madrid and Zidane said on Tuesday it was Mbappe's dream to play for the LaLiga giants.

Leonardo hit out at Zidane after PSG's 1-0 Champions League win over Club Brugge on Wednesday, saying the star forward should be left alone.

"It annoys a little and it bothers. This is not the time to talk about this. He still has two and a half years of contract with us. It's time to stop all this," he told RMC Sport.

"He is very important for us. It is the best young player that France has. He is world champion and even the best player in the world.

"This is not the time to destabilise or touch him."

Round of 16 qualification
Next goal, 1st place!

Mbappe has scored nine goals in 11 games so far this season and is contracted in Paris until 2022.

Leonardo accused PSG's rivals of being jealous as he called for an end to speculation around Mbappe's future.

"Honestly, I did not see this interview where he said it was a dream for him to play at Madrid. Neither read nor heard, and I never talked to him about it," he told reporters.

"Maybe he said it one day and it became a Mexican telenovela and we continue like that. I think he is very intelligent.

"He has a contract with us, and has already done a lot of things. And there are still other things to do.

"That's why I do not understand and I ask even you to stop, because we cannot answer each time the same thing. There are concrete things – his contract, I think he is happy. He is a fabulous player. And I think there is a little jealousy.

"Today, we have Mbappe and Neymar, and if we look around the world where are better players than those? And in addition, we have four, five good strikers. We must be happy. We have great players."

PSG's win over Club Brugge was their fourth in as many Group A games as they booked their spot in the last 16.