NZ Vs IND: Ravindra Jadeja And Sanjay Manjrekar Renew Rivalry, This Time Over KL Rahul's Man Of The Match Award 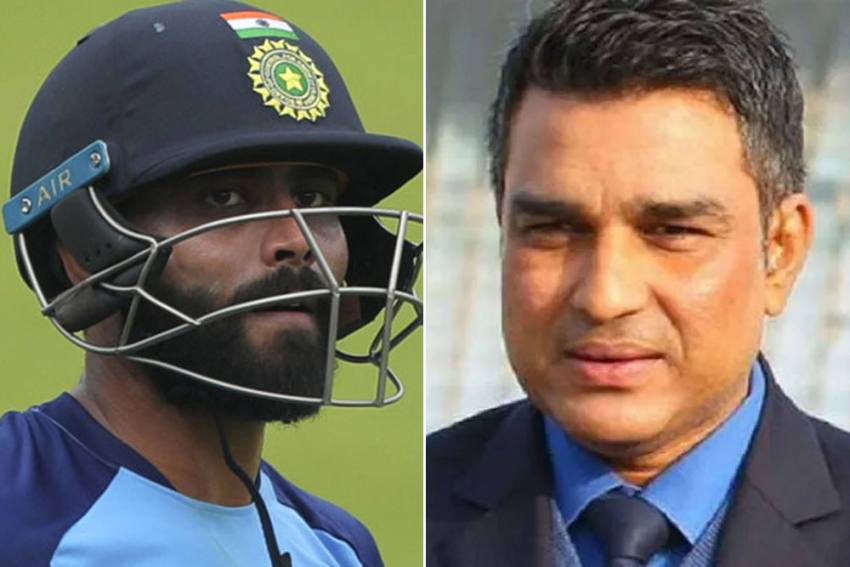 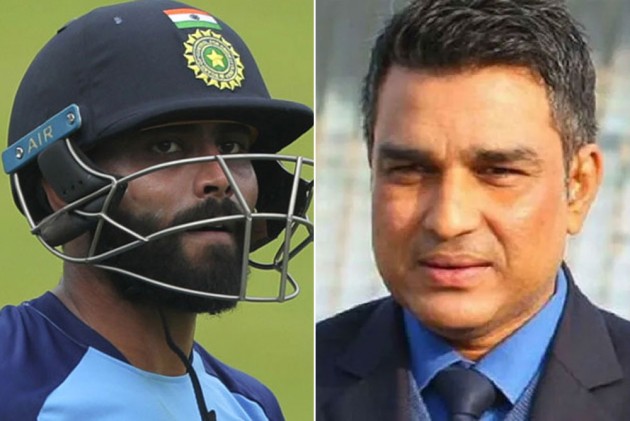 Remember what happened between Sanjay Manjrekar and Ravindra Jadeja during the 2019 Cricket World Cup? Well, it continues. But this time, they have mellowed down. On Sunday, they were involved in yet another Twitter banter following India's emphatic win over New Zealand in the second T20I of the ongoing five-match series.

The Men in Blue chased down the target with 15 balls to spare, riding on unbeaten half-century from K.L. Rahul and a brilliant 44 from Shreyas Iyer at the Eden Park. And Rahul was adjudged the Player of the Match for his unbeaten 57.

However, Manjrekar seemed to disagree with the decision and tweeted: "Player of the match should have been a bowler."

Player of the match should have been a bowler. #INDvNZ

To this Jadeja responded and asked Manjrekar to name the bowler. "What is the name of that bowler?? Please please mention."

The former Indian batsman replied to Jadeja and said: "Ha ha...Either you or Bumrah. Bumrah, because he was extremely economical while bowling overs no. 3, 10, 18 and 20."

Before the semi-final clash against New Zealand in July, Manjrekar had called Jadeja a "bits and pieces player" and had excluded him from his playing XI against the Kiwis for which he was trolled heavily on the social media.

Reacting to Manjrekar's comment, Jadeja too had tweeted back: "Still I have played twice the number of matches you have played and I'm still playing. Learn to respect people who have achieved. I have heard enough of your verbal diarrhea Sanjay Manjrekar."

On Sunday evening, Jadeja impressed with the ball as he returned with figures of 2/18 which helped India restrict New Zealand to 132/5 in their allotted 20 overs. Leading pacer Jasprit Bumrah had also returned with economical figures of 1/21 and didn't allow the New Zealand batters to score many in the death overs.