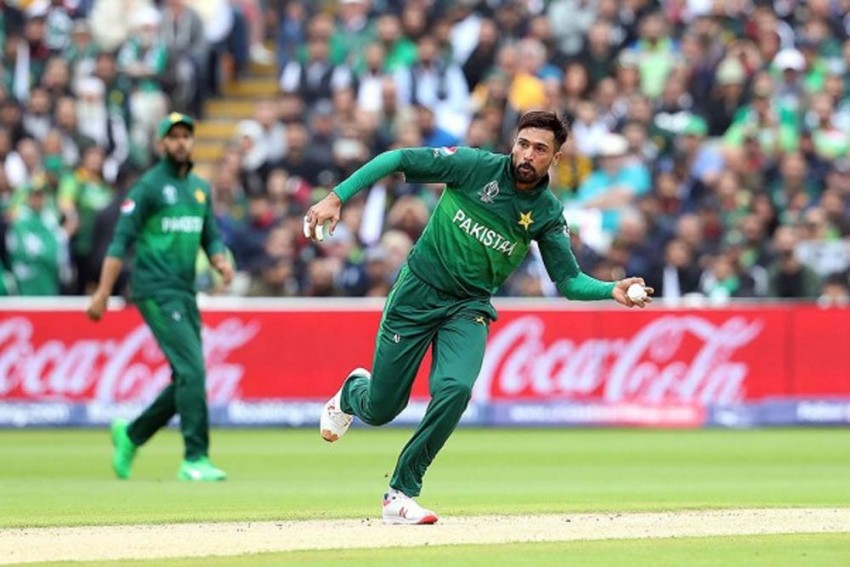 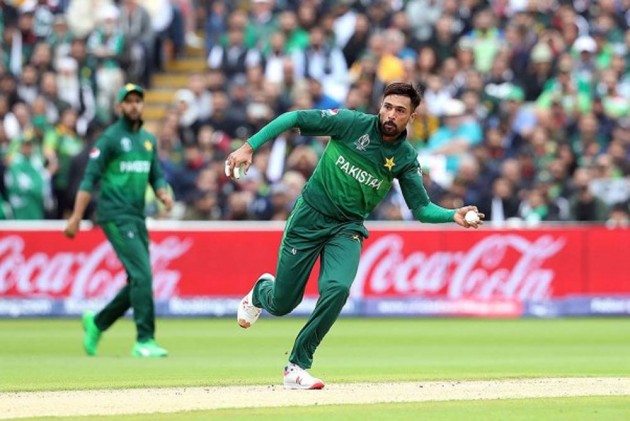 Pakistan left-arm pacer Mohammad Amir was on Thursday cleared to join the national side in England after his second test also returned negative for coronavirus.

Amir plays only the shorter formats.

"The PCB will now be making arrangements to send Amir and masseur, Muhammad Imran to England as soon as possible so that they can join the training camp in Derbyshire," the Pakistan Cricket Board (PCB) said in a release.

Amir, 28, left many people disappointed including the national team's head coach and chief selector, Misbah-ul-Haq when he announced his sudden retirement from Test cricket last year.

Former players are of the opinion that if Amir is available and fit, then he should also be considered for the Test series against England.

"He is a very experienced bowler and has done well in English conditions. I think if he is available and willing, he can be considered to play the Test matches which are very important for Pakistan," Rashid Latif said.

Amir in a recent interview had said that he had made a mistake playing all three formats after his comeback after a five-year ban for spot-fixing.

"I should have first played one or two formats and checked to see how my body is doing and whether I could take the strain. I erred in playing immediately in all three formats and it led to injury and fitness problems.

"At least now I am confident that I can now carry on playing for another four to six years if I take care of myself," he had said.