It is little wonder Marco Silva is under pressure given Everton's ambitions, according to Liverpool boss Jurgen Klopp 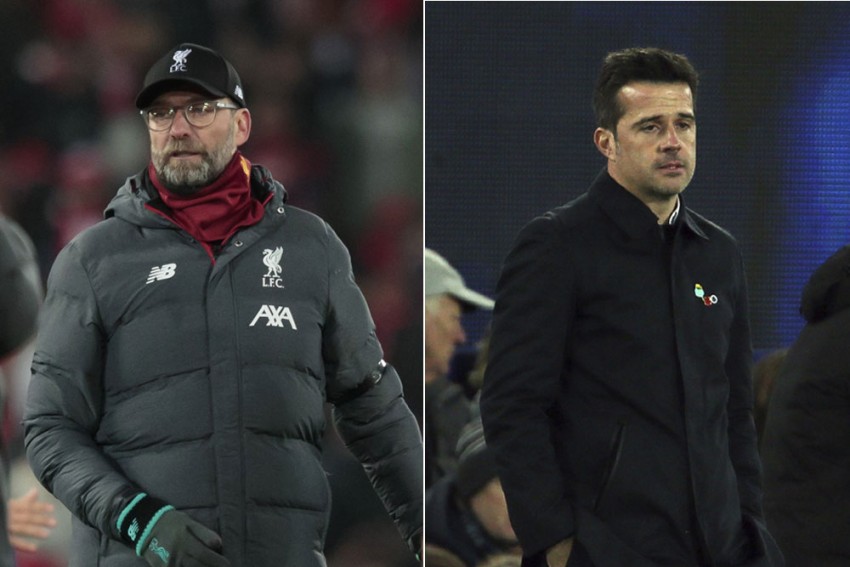 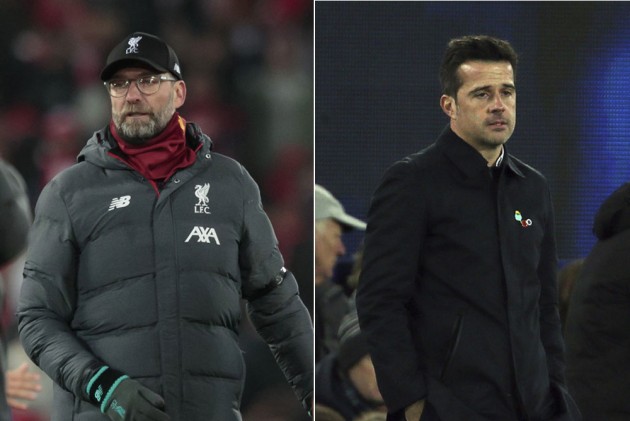 Jurgen Klopp has sympathy for Marco Silva but says he is not surprised the Everton manager's position is subject to fevered speculation. (More Football News)

Silva has overseen a poor start to the season, with a last-gasp defeat to Leicester City on Sunday leaving them languishing 17th in the Premier League.

The Portuguese takes his beleaguered side to Anfield for the Merseyside derby on Wednesday knowing another defeat could see him lose his job.

Klopp saw enough in the defeat to the Foxes to suggest the Toffees are capable of turning a corner but knows a club with Everton's ambitions can only remain patient for so long.

"Of course, I have sympathy [with Silva] because I know how difficult the life of a manager can be," the German told a media conference.

"The last thing Marco needs now is that I feel sorry for him, but I am really on his side because I know about the job.

"The last game against Leicester was really good in a changed system. They caused Leicester a lot of problems and had their chances. In all other situations that would be a positive sign."

Asked if Everton are unfortunate to be just one place outside the relegation zone, Klopp responded: "The table tells the full truth at the end of the season. Come on, if you go through that squad, I'd say that is a really good squad but it is not 100 per cent right and not clicking.

"There is a lot of pressure there as Everton are a very ambitious club, rightly so, and if it doesn't go the right way the pressure increases pretty quickly.

"They are not the only ones in this situation; this league is really difficult for all of us and we have to respect that."

Klopp considers himself to be fortunate that his position at Liverpool has not been under threat since arriving in October 2015 and says owners can sometimes be too quick to dismiss a manager.

"In general, if you are in the job like mine then there is pressure there," he explained. "You have to deliver and if it doesn't work out they have to try something else.

"The most important thing before you sign a manager is that the people who sign the manager look for the right things. There are a lot of really good managers out there, but it needs to fit to the club and the ambitions. If it does, then everybody can be happy at the end.

"But, in general, the pressure comes too quickly and the decisions are made too quickly, because people are not patient enough."

IND Vs WI: Kieron Pollard Says West Indies Are Underdogs Against India, But Then Anything Is Possible