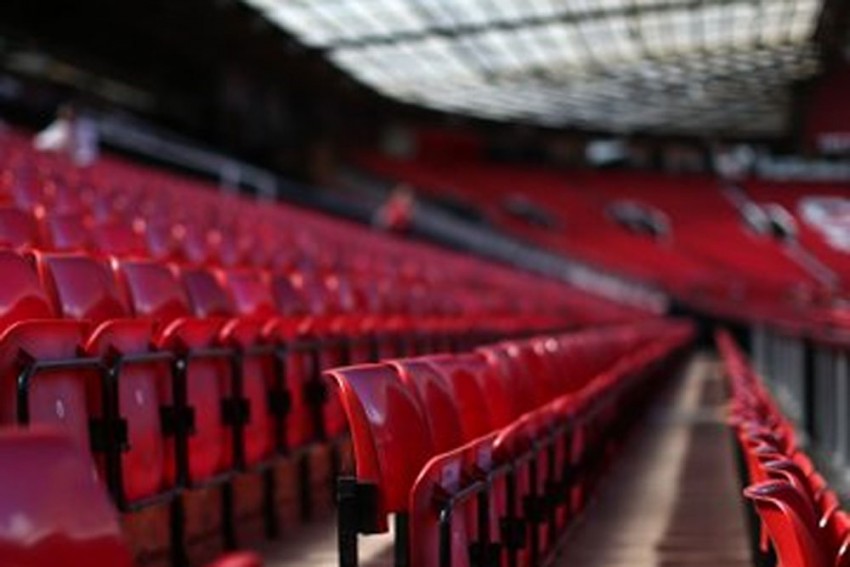 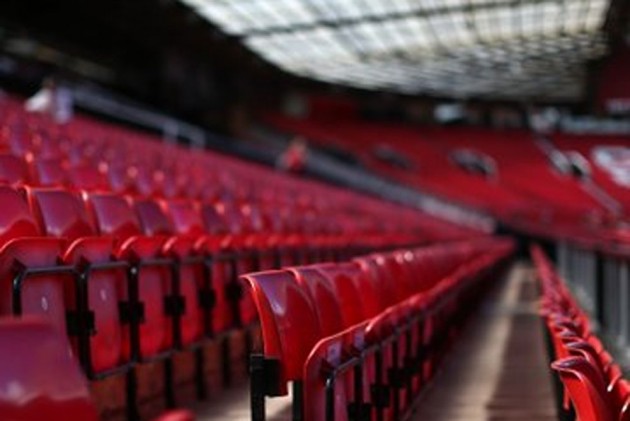 Manchester United have been granted permission to install close to 1,500 barrier seats as part of a trial of safe-standing inside Old Trafford.

Trafford Council has given the green light to an agreement in principle for United to introduce the seats, which give fans the option to stand against a barrier, in the north-east quadrant of the ground.

The club say they will discuss installation options with potential suppliers while abiding by government guidelines put in place to protect workers during the coronavirus pandemic.

It is hoped the seats, similar to those put in place by Wolves at Molineux, will be ready for the start of the 2020-21 season.

United managing director Richard Arnold said in a statement: "It should be stated, up front, that our overwhelming priority is to keep our people safe from the COVID-19 pandemic.

"It may seem strange to talk about stadium plans at this time, but football and our fans will return when it is safe, and our preparations for that must continue in the background.

"This announcement is the latest step in what has been a long journey with our fans. We have listened to their feedback, in particular, the representations made by MUST [the Manchester United Supporters' Trust] and worked with Trafford Council to develop and approve this proposal.

United have had concerns with spectators persistently standing in some parts of the ground, particularly in the Stretford End.

The club has also been taking steps in the past year to improve the Old Trafford atmosphere amid concerns the team's relative struggles on the pitch has dampened support from match-going fans.

In February, they announced an extension to the so-called "atmosphere section" in the Stretford End as part of the launch for 2020-21 season tickets.

"Both of these initiatives underline our commitment to the continued improvement of Old Trafford, with a focus on further enhancing the matchday experience, atmosphere and safety for all supporters," Arnold added.

Standing terraces in England's top division were prohibited under reforms introduced in the aftermath of the Hillsborough Disaster, when 96 Liverpool fans were killed by a crush in the Leppings Lane End during the 1989 FA Cup semi-final against Nottingham Forest.