Manchester United became the first team to score 2,000 goals in the English Premier League when Scott McTominay struck against Norwich City on Sunday 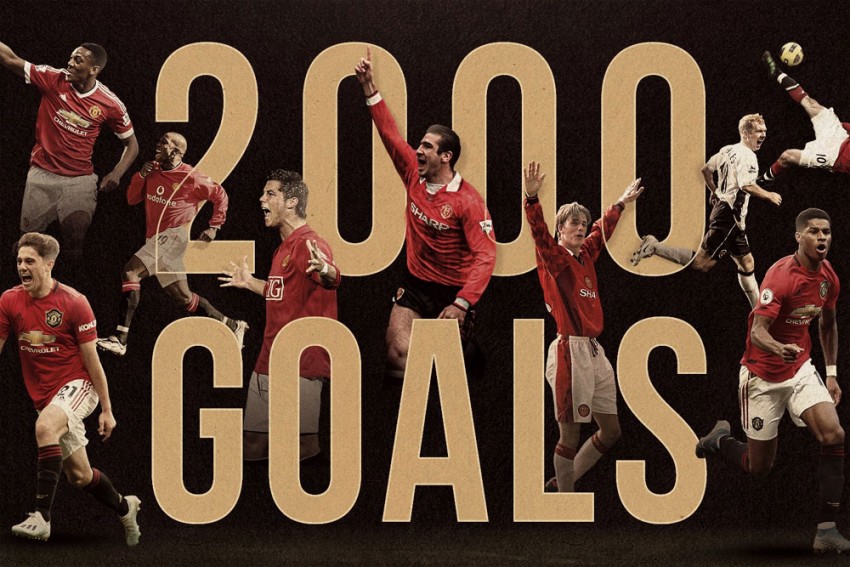 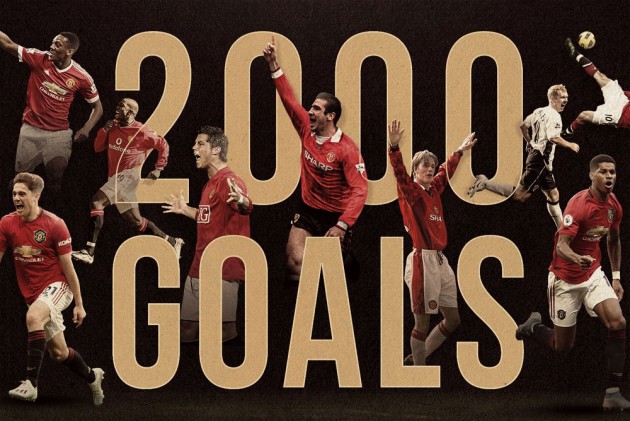 The 22-year-old midfielder, a product of United's storied academy, fired a low strike beyond Tim Krul to put the Red Devils 1-0 up at Carrow Road after 21 minutes.

2000 - Scott McTominay's goal was Manchester United's 2000th in the @premierleague with the Red Devils being the first team in competition history to reach this tally. Plentiful. #NORMNU pic.twitter.com/h89k6opTIX

Cristiano Ronaldo took the Red Devils up to 1,000 when he converted a consolation header in a 4-1 loss at Middlesbrough in October 2015.