Lack Of Participation From Black Players Is Structural Issue: Mark Butcher On Racism 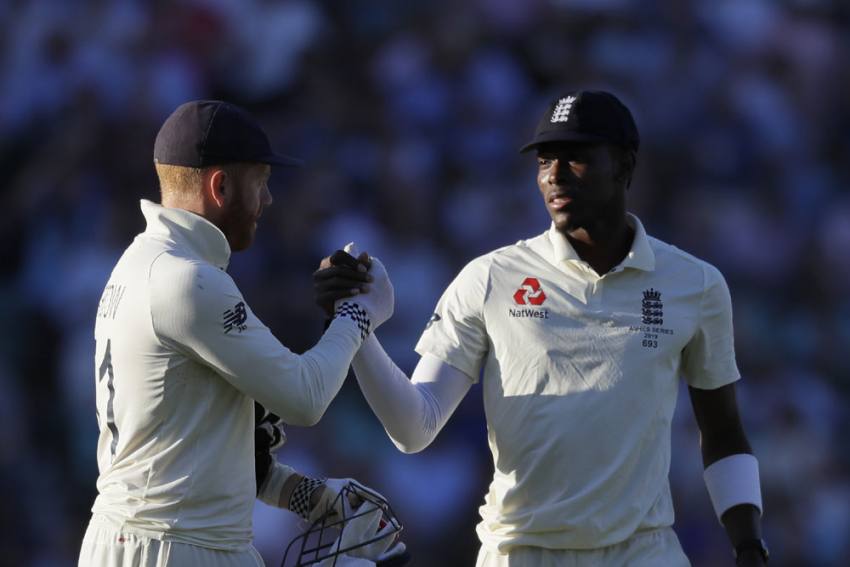 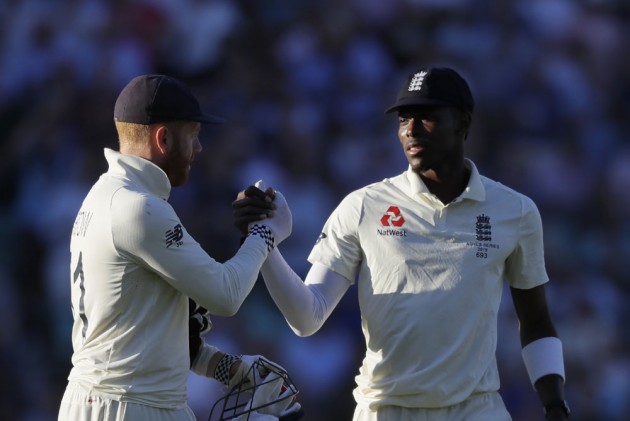 Former opener Mark Butcher is proud of the multi-cultural England cricket team but admits that there needs a structural shift which is inclusive in nature for black and coloured people. (More Cricket News)

With the killing of African-American George Floyd by a white policeman in the United States, the sporting fraternity has joined the worldwide campaign against racial discrimination.

"I would say cricket is as clean a game as any, the game is as multicultural as any - just look at the England team that won the World Cup. I think that is something to be proud of," Butcher told Sky Sports News.

"But you cannot stand still and there are issues around race and participation, more structural issues, I suppose, that are not quite as straightforward."

Butcher, whose mother is from Jamaica, also spoke about the structural and generational problems behind the racism issue.

"The number of black professional players is going down - some of it is structural, some of it generational. It is difficult to pin down the blame onto one particular faction," he said.

"The removal of cricket from a number of state schools in the early '90s has played a huge part in how much exposure at a young age kids from an Afro-Caribbean background have.

"So if you don't have black coaches or people of colour making administrative decisions, if you don't hear their point of view, it perpetuates itself and you don't end up making any significant changes."

The former left-handed batsman said "casual throwaway remarks" still exists in recreational game and it is important for all sports to indulge in some introspection.

"I'm sure cricket will look at itself and any sport that, in the light of the public reaction to events in the States, doesn't look at its governance and the way it seeks to promote would be daft. Keep your ears open and listen," The 47-year-old said.

"Particularly in the recreational game or even in age-group cricket, (there is) people's language and the casual throwaway remarks about people's culture."

The sporting fraternity has joined the worldwide campaign against racial discrimination. England players Jofra Archer and Anderson along with West Indians like Darren Sammy and Chris Gayle have spoken against racism, supporting the 'Black Lives Matter' movement.