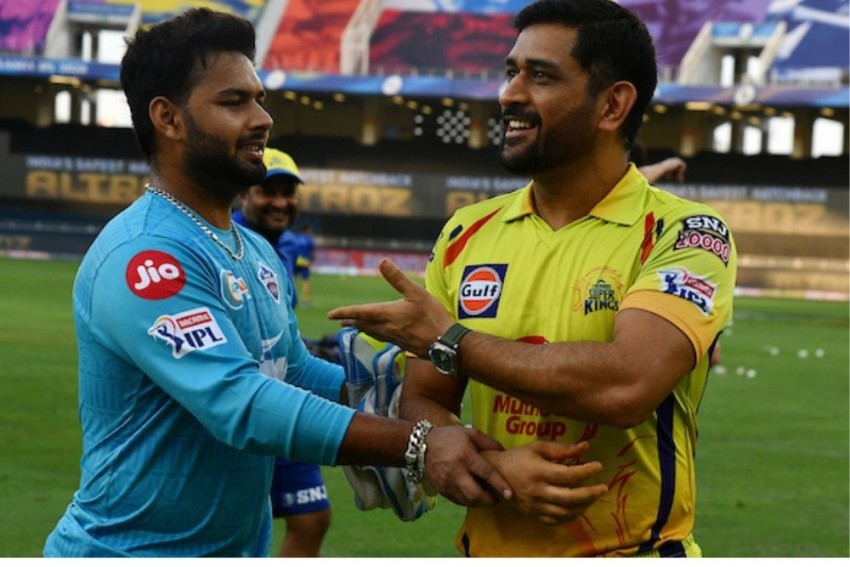 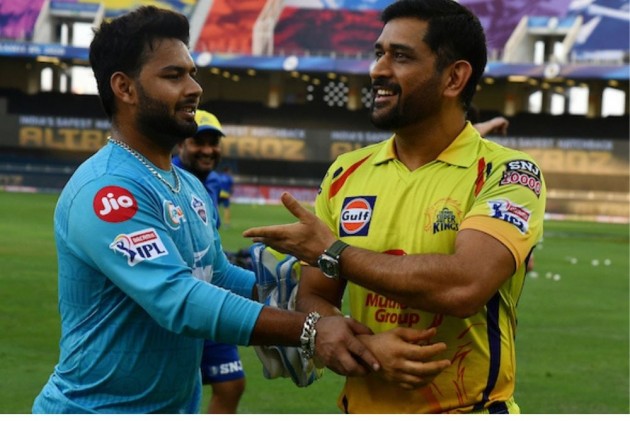 Even if he batted one spot higher at No. 6, MS Dhoni could do little to save Chennai Super Kings from suffering a 44-run defeat against Delhi Capitals in an IPL 2020 match in Dubai on Friday. Chasing 176 for a win, CSK managed all of 131 for seven wickets when the overs ran out.

Chennai Super Kings have not been able to get their act together ever since they won the first match against Mumbai Indians in Abu Dhabi on September 19. CSK now have two defeats from three matches.

Poor start by the openers and a lethargic middle-order have been the main reasons for CSK's poor show so far and MS Dhoni admitted that in a post-match chat on Friday.

Dhoni said he was missing Ambati Rayudu in the last two games because the three-time champions are "lacking a bit of steam" in their batting.

Rayudu played a brilliant 48-ball 71-run knock in CSK's five-wicket win over defending champions Mumbai Indians in the tournament opener but the right-hander has been on the sidelines in the last two matches owing to a hamstring injury.

Dhoni hoped that Rayudu will be available in Chennai's next game, which according to him will provide much-needed balance to the side.

"I don't think it was a good game for us. There was no dew, but the wicket did slow down. We are lacking a bit of steam in the batting and that hurts. The run rate keeps on mounting after such slow starts and adds pressure, we need to figure that out," said Dhoni.

The talismanic CSK skipper scored 15 off 12 balls but the pressure of the run-rate clearly got to Dhoni.

"We need to come back with a clearer picture, looking at the combination. Maybe, the team balance will get better once Rayudu comes back in the next game," Dhoni said.

"We need to get better with our lengths, lines and pace. I think the spinners have not come to the party yet. We are bowling good deliveries, but we are giving away the boundary deliveries bit too often," he said.

Live, IPL 2020: Where To Get Live Streaming Of KKR Vs SRH