CSK captain MS 37, which eventually proved too little against MI in the Qualifier 1 of IPL 2019. But the 'finisher' did show his prowess by hitting two big, successive sixes of Lasith Malinga, the greatest T20 bowler ever 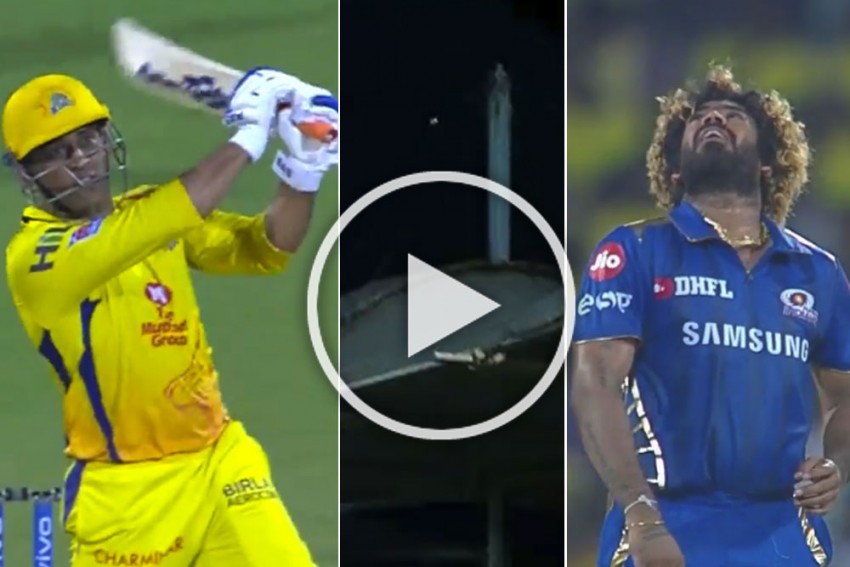 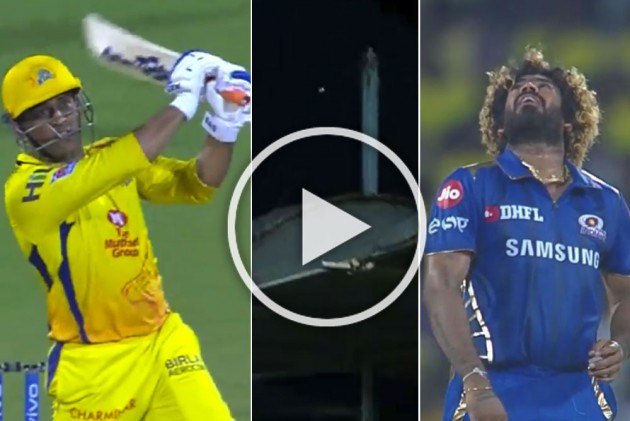 Dhoni won the toss and opted to bat first. After a very slow start, the responsibility of increasing the run rate landed on the shoulders of the captain. And the 37-year-old did his bit. He remained unbeaten on 37 off 29, which eventually proved too little against a confident Mumbai Indians. But the 'finisher' did show his prowess by hitting two successive sixes of Malinga, the greatest T20 bowler ever.

Chasing CSK's 131/4, MI reached the target losing an identical number of wickets with nine balls to spare. Suryakumar Yadav anchored the chase with an unbeaten 71 off 54 balls.

Thus, MI completed a hat-trick of wins over fellow three-time winners this seasons and defeated the defending champions for the fourth time in succession. And they have three days rest ahead of Sunday's final.

Meanwhile, CSK will have another chance to qualify for the final. They will play the winners of the Eliminator between Delhi Capitals and SunRisers Hyderabad in the Qualifier 2.