CSK will take on the Virat Kohli-led Royal Challengers Bangalore in the season opener on March 23 at Chennai. 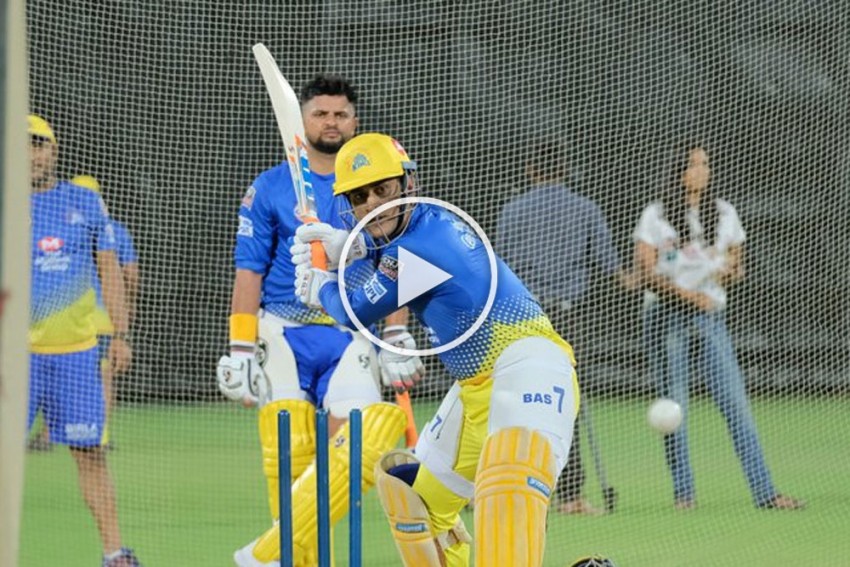 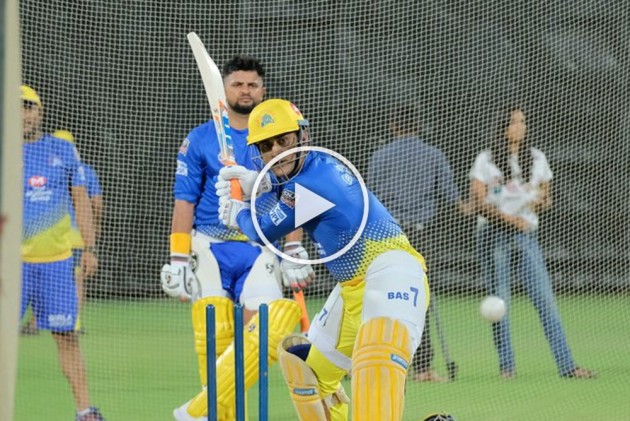 Defending champions Chennai Super Kings started their practice session ahead of the 2019 Indian Premier League (IPL) season. And as expected captain Mahendra Singh Dhoni was the centre of attention.

Dhoni, 37, was rested for the last two ODIs against Australia in the just concluded five-match series. But the experienced wicketkeeper's absence was felt as his heir apparent, Rishabh Pant failed to perform as expected. The youngster was even haunted with 'Dhoni, Dhoni' chants during the penultimate match at Mohali.

Dhoni landed in Chennai on Friday, and on Saturday, he was seen getting busy in the nets. And he looked in ominous form. Here are photos and videos:

CSK will take on the Virat Kohli-led Royal Challengers Bangalore in the season opener on March 23 at Chennai.