In the 19th over of the KXIP vs CSK match, Sam Curran produced a dream delivery to dismiss Faf du Plessis with an unplayable delivery after being hit for a six 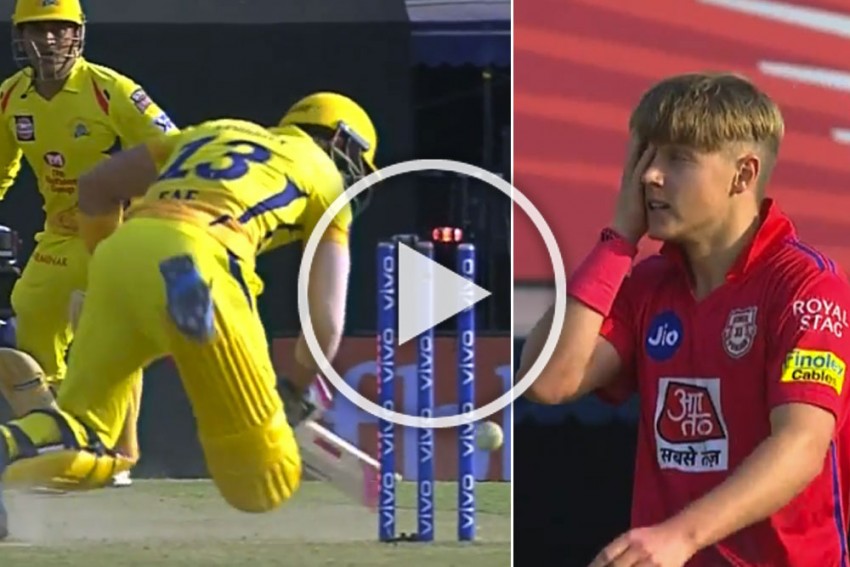 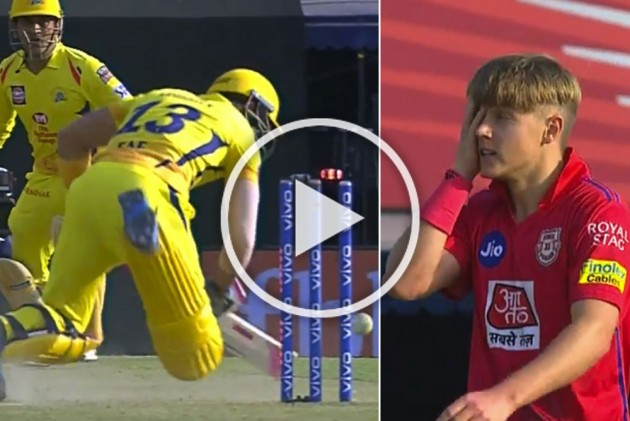 Sam Curran is one of the fastest rising players in world cricket. The England youngster was involved in some of the most memorable moments in the Indian Premier League (IPL) 2019. And on Sunday, during Kings XI Punjab's (KXIP) final league game of the season, he produced a deadly yorker to dismiss Faf du Plessis for 96 at Mohali.

After winning the toss, KXIP captain Ravichandran Ashwin opted to bowl first. Curran gave an early breakthrough in the fifth over by removing Shane Watson, then the visitors rode on a 120-run second-wicket stand between Faf and Suresh Raina to blunt the KXIP attack.

Then, in the 19th over, the 20-year-old all-rounder produced a dream delivery to dismiss the South African for 96 after being hit for a six.

A yorker - To Faf, With love, from Curran https://t.co/e2LK5jXhWW via @ipl

Earlier, Ashwin had said that Curran and Nicholas Pooran were the positives of KXIP's poor season.

Before today's match, Curran played eight games for KXIP, and had taken a hat-trick against Delhi Capitals.