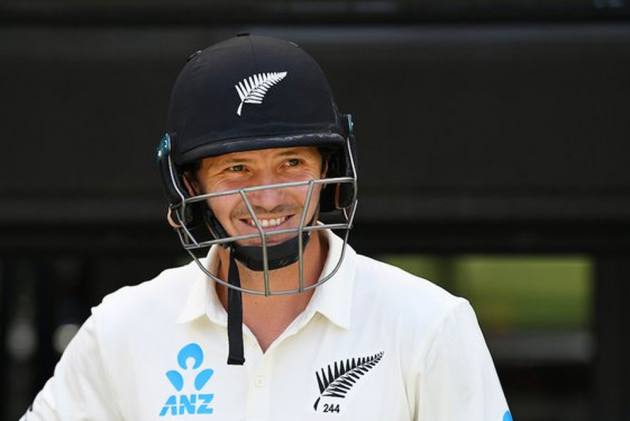 The 35-year-old has played in 73 Test since making his debut as an opening batsman in 2009 and will break Adam Parore's record number of appearances by a Black Caps keeper of 67 if he plays in all three matches in England.

Watling said: "It's the right time. It's been a huge honour to represent New Zealand and in particular wear the Test baggy.

"Test cricket really is the pinnacle of the game and I've loved every minute of being out there in the whites with the boys. Sitting in the changing rooms having a beer with the team after five days' toil is what I'll miss the most.

"Although I've had to make this announcement ahead of the tour to England, my focus is very much on the three Tests ahead and preparing to perform in them.

"This tour will be a challenge on a few levels and we know as a team we will need to be at the very top of our game if we want to succeed."

The curtain is set to come down on the career of one of New Zealand’s most widely respected cricketers, with wicket-keeper @B_Jwatling to retire from all cricket after the upcoming Test tour of England. #ENGvNZ #WTC21 https://t.co/XZxj8MDB7X

Watling holds the New Zealand Test dismissals record with 249 catches - excluding 10 as a fielder - and eight stumpings, more than any other current Test gloveman.

Tim Southee has enjoyed the most fruitful bowler-keeper partnership with Watling, who has been involved in 73 dismissals for the paceman. Fellow seamers Trent Boult and Neil Wagner have seen Watling pouch catches off their bowling 55 and 53 times respectively.

He has scored eight centuries in the longest format, with a career-best 205 coming against England at Bay Oval in November 2019.

Watling has also played in 28 ODIs and five Twenty20 Internationals.