Pakistan have lost all their five encounters against India in T20 World Cups so far and would like to break the jinx when the arch-rivals face-off on Sunday. 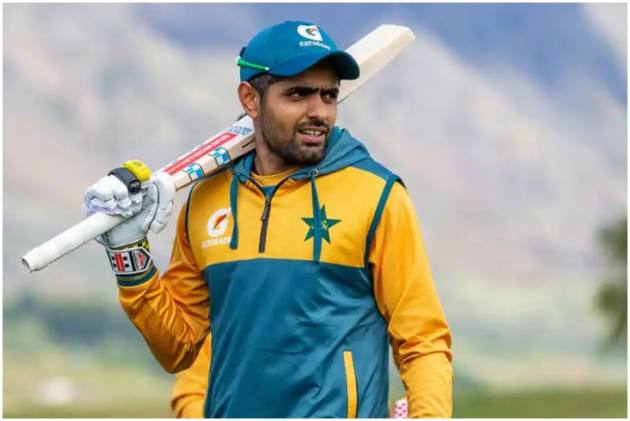 Pakistan have announced their 12-member squad for the T20 World Cup Super 12 opener against arch-rivals India to be played in Dubai on Sunday. Surprisingly, Pakistan have left out wicketkeeper and 2017 Champions Trophy-winning captain Sarfaraz Ahmed against India. (More Cricket News)

The Babar Azam-led side had a mixed bag in the T20 warm-ups winning one and losing one. On the other hand, India are in great form having both their warm-up games against England and Australia in commanding fashion.

Meanwhile, former Pakistan captain and the country’s current Prime Minister Imran Khan has interacted with the team ahead of the T20 World Cup 2021, skipper Babar Azam said on Saturday. Imran shared with the team his experience of leading Pakistan to their maiden World Cup triumph in 1992.

“Before coming, we had a meeting and in that he (Imran) had shared his experience, about what was his mindset in the 1992 World Cup, what was his and the team's body language,” Babar said on the eve of his team’s clash against arch-rivals India.

The Pakistani skipper was asked whether there was any message given by the prime minister ahead of their Super 12 game against India. Pakistan Cricket Board (PCB) chairman Ramiz Raja had a virtual meeting with the players and advised them to give their 100 percent in the tournament.

“Look, the chairman told us, ‘the calmer you keep yourself and the more you keep things simple, that will be better’.

“’Let the outside things remain outside and they should not come inside. Keep belief in yourself and give your hundred percent on the day’,” added 27-year-old Babar, who has played 61 matches in the format so far.