The India vs Pakistan T20 World Cup 2021 encounter in Dubai on Sunday will be a cracker of a contest. Get here details of live streaming of IND vs PAK. 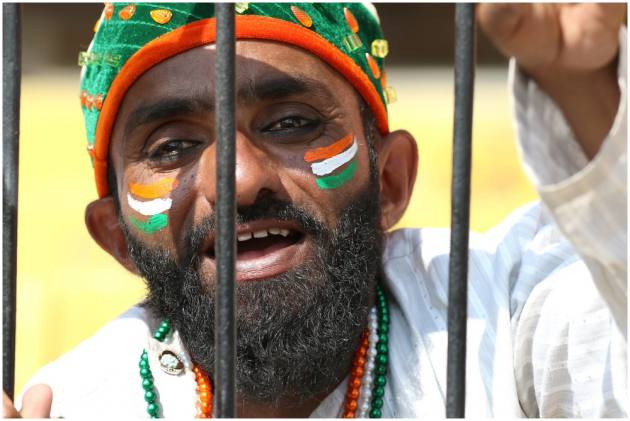 India will be starting their T20 World Cup 2021 campaign with a Super 12 encounter against arch-rivals Pakistan in Dubai on Sunday. The IND vs PAK match can be seen live in the Indian sub-continent on TV as well as digital devices. For Indians, the match can be seen on live streaming from 7:30 PM IST.

India have an all-win record against their arch-rivals in the T20 World Cup since its inception in 2007. Incidentally, all the matches were won under MS Dhoni, who is there in UAE as the mentor of the Indian national cricket team, led by Virat Kohli. (INDIA KEY PLAYERS)

The live streaming of the India vs Pakistan match will be available on Disney+ Hotstar. (SUPER SUNDAY)

Form wise, India are looking good with wins against England and Australia in warm-up games. India's batting looked very strong in both games. As far as Pakistan are concerned, they won against the West Indies but lost against South Africa in the practice games.