Australia Test cricket captain Tim Paine has backed Steve Smith's return to captaincy, stating that he would be supportive of it. Smith skippered the Aussies until he was suspended for 12 months for ball-tampering in Cape Town, in 2018. 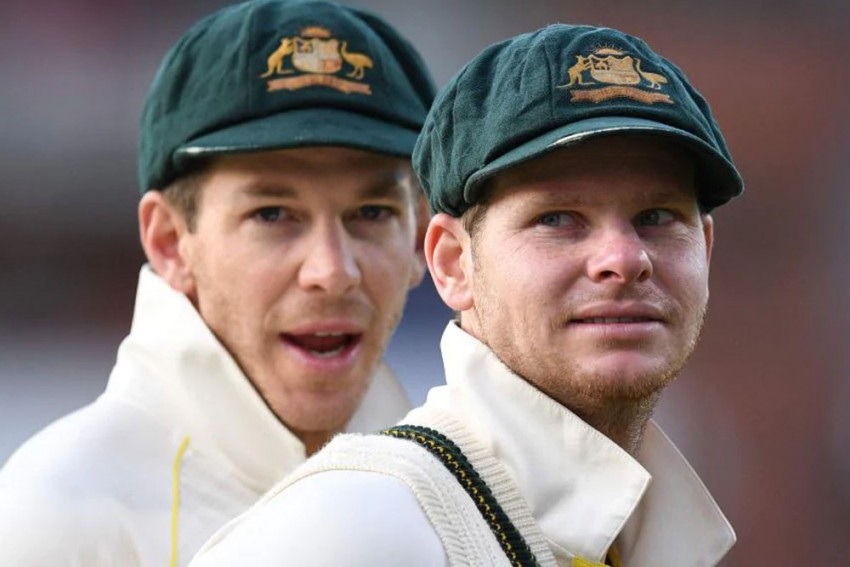 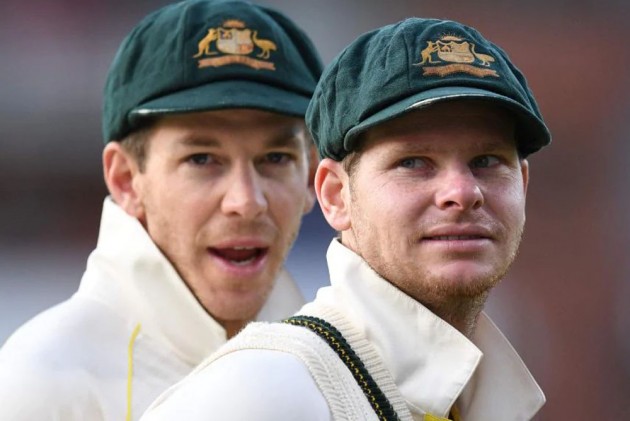 Australian captain Tim Paine has addressed speculation over whether Steve Smith will again lead the team once a ban ends in March, saying he would be fully supportive if it happens "one day".

Smith skippered the team until he was suspended for 12 months over a brazen attempt under his watch to alter the ball with sandpaper in Cape Town last year.

Part of his punishment included a further year-long exile from any leadership role.
Calls have grown for Smith to take over from Paine when the ban is lifted, following batting performances that helped Australia retain the Ashes against England.

Paine, who will turn 35 in December, on Monday brushed off questions surrounding the Australian side's future leadership.

"I'm enjoying having the job at the moment... and I certainly hope Steve Smith does captain Australia again one day, and if he does, I'll be fully supportive of it," he told the Daily Telegraph.

But he will almost certainly retain the captaincy for the home summer Test series against Pakistan and New Zealand, despite occasional criticism of his form during the Ashes.

He recently ended a 13-year century drought by scoring his first ton since his maiden century as a 21-year-old in 2006.

Coach Justin Langer has praised his leadership as "brilliant" and said Smith may not want to take on the "burden" of the captaincy on top of batting pressures.