The 26-year-old from West Bengal became eligible to compete from the zone following the cancellation of the 9th Senior Asian Championships due to the COVID-19 pandemic. 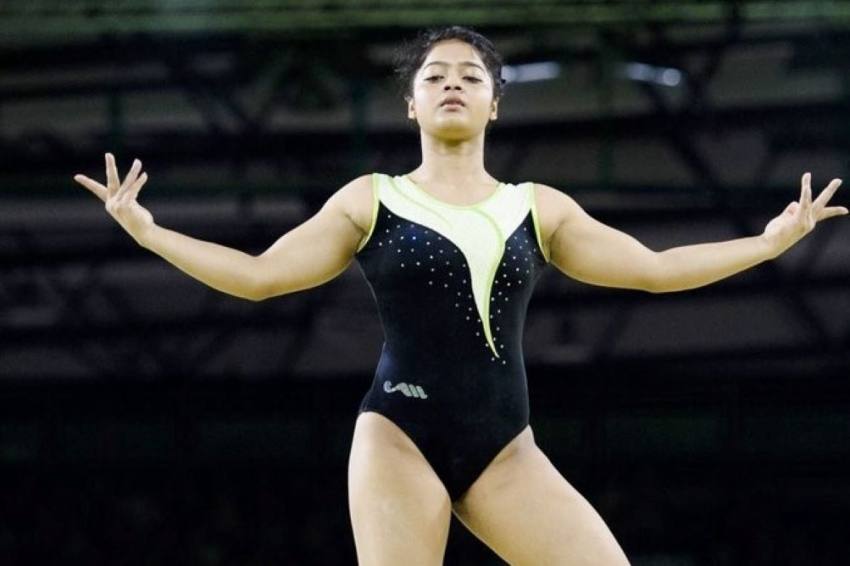 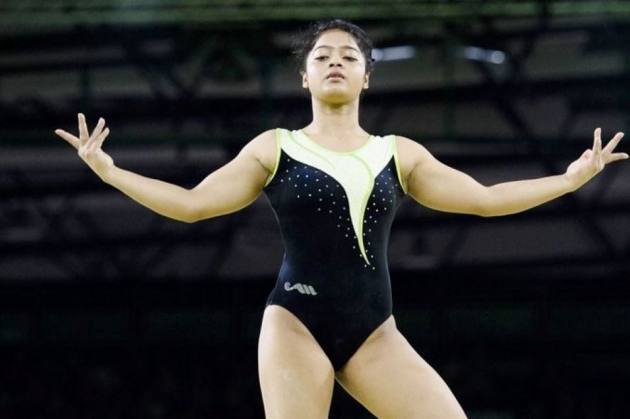 India gymnast Pranati Nayak, who had claimed a bronze in vault at the Asian Artistic Gymnastic Championships in 2019, is set to compete at the Tokyo Olympics after qualifying through the continental quota. (More Sports News)

The 26-year-old from West Bengal is the second reserve behind Sri Lanka's Elpitiya Badalge Dona Milka Geh for the Asian quota and became eligible to compete from the zone following the cancellation of the 9th Senior Asian Championships, which was scheduled to be held from May 29-June 1 in Hangzhou, China, due to the COVID-19 pandemic.

"I was very disappointed when I couldn't achieve the qualifying score during the 2019 World Championship and with the pandemic cancelling all events, I never imagined that I will be able to realise this dream of going to the Olympics," Pranati told PTI.

"I am now waiting for the official communication from the Asian or world body regarding the same," she added.

Pranati's long-time coach Minara Begum, who retired from the Sports Authority of India (SAI) in 2019, was also extremely pleased to see her ward achieve the qualification.

"She retained her ranking points that she had achieved after competing at the Asian event in Mongolia and the world championship in Germany and got the Asian quota after the China event was cancelled," Begum said.
"I am extremely delighted for her," she added.

After grabbing a bronze at Ulaanbaatar, Pranati had hoped to qualify for the Olympics by producing a good show at the 2019 world championships.

"I didn't do well in beam and it affected my score at world championship. I was heart broken," said Pranati, who is being trained by SAI coach Lakhan Manohar Sharma for the past two years.

"I have kept myself fit and kept training during this pandemic even though no events were happening."

Asked if she was under Target Olympics Scheme (TOPS), Pranati said, "I was for a year and a half till the 2018 Asian Games. Now that I have qualified, I hope I am back in the scheme."

"I want to train hard in the next few months and put up a good show at Olympics," she signed off.

IPL 2021: Shikhar Dhawan Says, Delhi Capitals Performing Well As It's Not Dependent On Any One Individual'