Kuldeep Yadav said that Gautam Gambhir, who led KKR to two IPL titles in 2012 and 2014, gave him confidence by assuring him of a place in the team 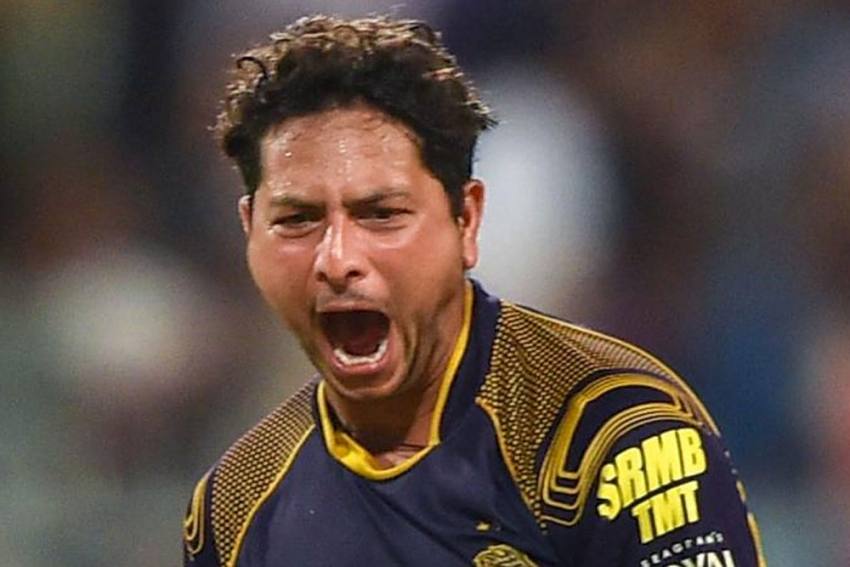 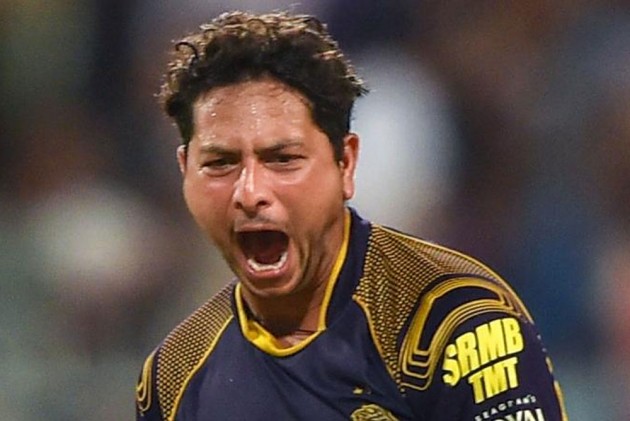 Kuldeep said that Gambhir, who led KKR to two IPL titles in 2012 and 2014, gave him confidence by assuring him of a place in the team.

"Gauti bhai had a huge influence on me from the start of my stint at KKR. He always spoke to me a lot. Not only during the time he was at KKR, but even after that, over these last two years," Kuldeep was quoted as saying by the franchise's website.

"He always kept me motivated. When you get that kind of confidence from your captain, it becomes a huge plus point for any player. It helps you remain confident, and that translates into good performances."

The chinaman bowler said former Pakistan captain Akram helped him more with the mental aspect of the game.

"Wasim sir used to like me a lot too. He didn't speak much about bowling, but he prepared me a lot in terms of mentally taking on the game. He prepared me to take on different situations in different ways, and taught me how to react when batsmen put you under pressure," said Kuldeep.

"When he was at KKR, I used to sit with him and pick his brain a lot. I used to sit next to him in the dugout during matches and ask questions about real-time situations."

Kuldeep said he used to ask Akram what he would have done in certain situations.

"He would test me by asking me what my approach would have been.

"So apart from Gauti bhai, he was someone who had a big influence on me during those early years. He also has a very good sense of humour, so it was great having him around," said Kuldeep.