F1 Hopes To Start Season With Double-header In Austria

Despite the first 10 races having been cancelled or postponed because of the coronavirus pandemic, the targeted start date is July 5 in Austria 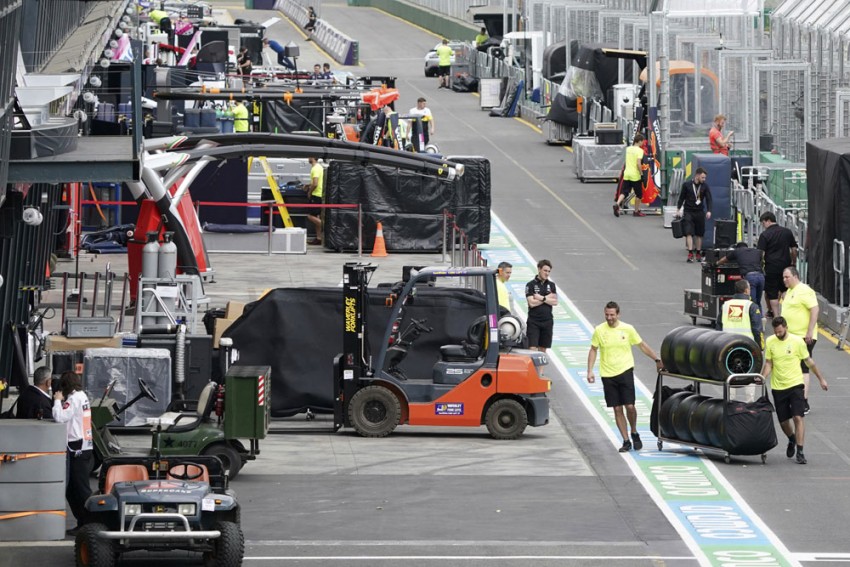 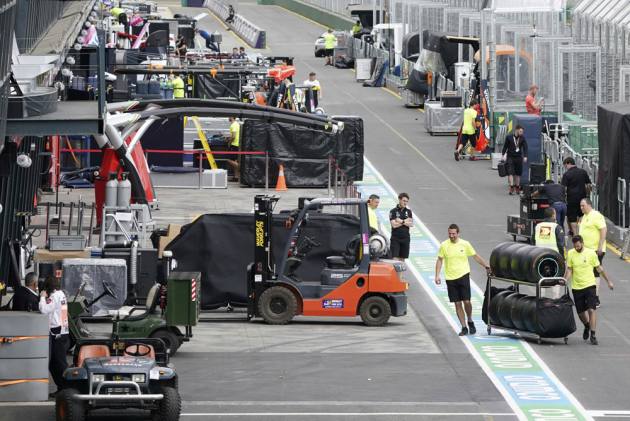 Formula One hopes to finally start the season with a double-header in the naturally isolated environment around the venue for the Austrian Grand Prix.

Despite the first 10 races having been cancelled or postponed because of the coronavirus pandemic, the targeted start date is July 5 in Austria. F1 still envisages holding 15 to 18 of the 22 scheduled Grands Prix.

One way to make up for lost time is having consecutive weekends on one circuit, like the Red Bull Ring in Spielberg.

F1 manager director of motorsports Ross Brawn says this is a “real consideration” so long as iron-tight safety regulations are met.

“One of the logistical challenges is getting everyone tested and cleared to enter the racing environment," he told an official F1 podcast.

"We can contain everyone within that environment, and therefore once we are there it is appealing to have another race the following week."

The Red Bull Ring's location in the Styrian mountains makes it naturally isolated.

“It's pretty challenging to find the right sort of races early on where we can control the environment well enough to ensure the safety of everyone," Brawn added.

“Austria fits that bill very well. It has a local airport right next to the circuit, where people can charter planes into. It's not too close to a metropolis.”

It is unclear where F1 would race after Austria, if it even goes ahead.

The British GP is set to follow on July 19 and organizers are talking to the government about the viability of holding that race without fans. Silverstone would also reportedly be able to hold consecutive races.

The season could then continue later in the summer in Hungary, where the Hungaroring circuit is nestled in the countryside outside Budapest; and Belgium, whose Spa-Francorchamps track is within the Ardennes forest. The idea is then to move into Eurasia, Asia, and the Americas before concluding with Bahrain and Abu Dhabi in the Gulf.

“It's important for us to try and get the season going. One reason is to excite the fans," Brawn said. "But it is (also) a very important livelihood for thousands of people.” Guenther Steiner, the team principal of the Haas F1 team, cautiously argued in favor of giving Austria the green light.

“I think Austria is a very good place to start," Steiner said Friday in a video interview. "They have got the disease well under control at the moment and we just need to make sure that we don't bring it back.” Steiner also thinks consecutive races could be held there.

“I think it's realistic. I don't know so much about what is coming after,” he said.

"Let's hope we can get official (clearance) and we get also a good follow-up plan."