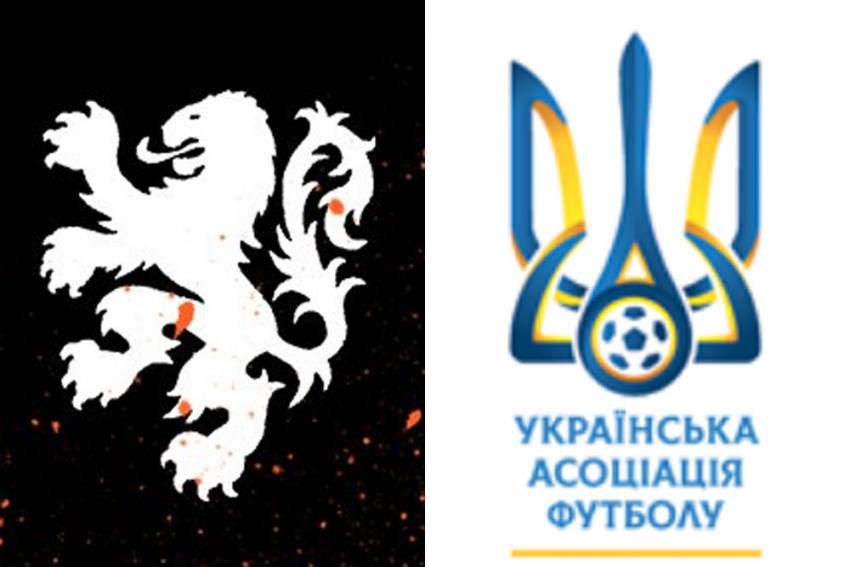 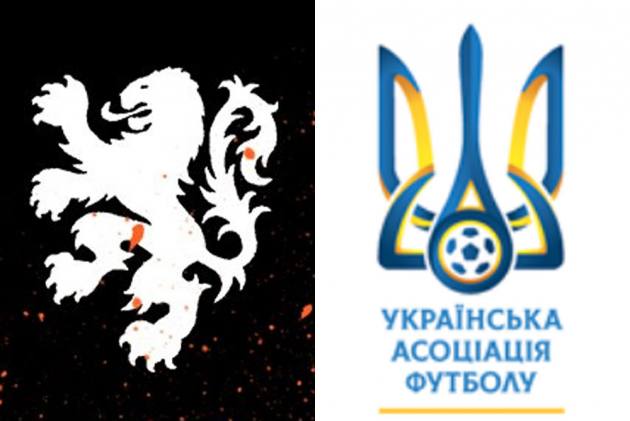 It's been that many years since the Netherlands last played at a major football tournament, dating back to the orange-clad team's run to the FIFA World Cup semifinals in 2014. On Sunday in Amsterdam, the Dutch will finally be back on the field to take on Ukraine at the European Championship.

"We know that we missed two final tournaments, but now we're finally here and so we want to show what we can do, not just for fun but really for the prizes," said Memphis Depay, the striker who is the undisputed focal point of the Dutch attack at Euro 2020.

The team's captain and defensive anchor, Virgil van Dijk, will have to wait even longer. He pulled out of the tournament to rehabilitate his surgically repaired knee. With Van Dijk sidelined, 21-year-old center back Matthijs de Ligt will be a key defender for the Netherlands, but he is trying to recover from a groin injury in time for the match.

"So far it's going well," the Juventus defender said. "I've been training well, together with the group."

De Ligt is one of the Netherlands players that reached the Champions League semifinals in 2019 with Ajax and then moved to a major club, like so many talented youngsters produced by the Dutch club's youth academy.

Frenkie de Jong was also in that Ajax team and subsequently moved to Barcelona, where he developed into one of the best players during a tough season under former Netherlands coach Ronald Koeman. Barcelona ended up finishing third in the Spanish league.

De Jong's role in the midfield will depend on the formation Netherlands coach Frank de Boer chooses. He looks to be favoring a 5-3-2 setup over the traditional Dutch 4-3-3.

The Netherlands' only international title came at the 1988 European Championship. The Dutch have also reached three World Cup finals and lost them all.

About 16,000 fans will be allowed to watch Sunday's Group C match at the Johan Cruyff Arena. With coronavirus travel restrictions expected to keep most Ukrainian fans from traveling to the Netherlands, the vast majority will be Dutch.

Only a handful of players remain in the Dutch team from the last major tournament, the 2014 World Cup in Brazil.

Among them are Depay, midfielder Georginio Wijnaldum, defender Daley Blind and goalkeeper Tim Krul. Another keeper, Jasper Cillessen — replaced by Krul in the 2014 quarterfinal penalty shootout win over Costa Rica — will miss this tournament after testing positive for COVID-19.

Depay was an emerging talent in Brazil. Now he's one of the veterans of the team with 23 goals in 62 appearances.

"I have a feeling of responsibility that I have to carry the team, but I've always had this," Depay said.

Ukraine qualified for the last two European Championships, but have never progressed past the group stage. The country's main player is Oleksandr Zinchenko, who plays at left back for Manchester City but is expected to switch to a central midfield role for his country.

The Ukrainians are coached by Andriy Shevchenko, whose mentality doesn't seem to have changed much from his playing days with the national team and clubs including AC Milan and Chelsea.