Che Adams and Stuart Armstrong were on target as Southampton beat Newcastle United to move above Liverpool at the top of the Premier League. 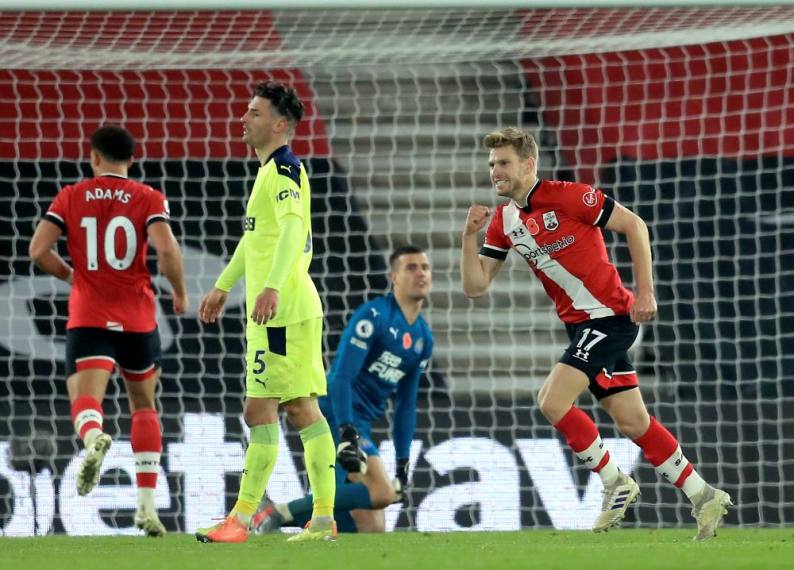 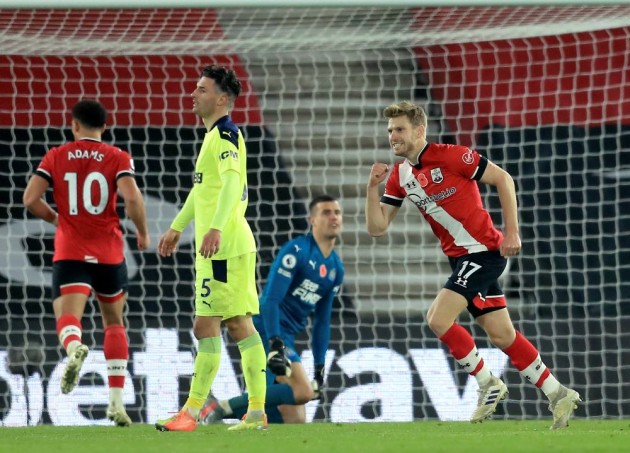 Southampton defeated Newcastle United 2-0 on Friday to move to the top of the Premier League for the first time in their history.

Che Adams and Stuart Armstrong struck in each half at St Mary's to seal a straightforward victory for Ralph Hasenhuttl's men.

The win - Southampton's fifth in eight matches this term - takes them above Liverpool on goal difference to the summit of the English top flight.

It is the first time the Saints have been top of the pile at the end of a day since September 1988.

"It's amazing what my team is doing," Hasenhuttl told Sky Sports. "Congratulations to everybody around the pitch and the team. It's amazing.

"Everybody was on the highest level. It is a little scary what we are doing at the moment to be honest but not surprising when I see what we are working on.

"I just told the guys in the dressing room that we invested so much in this together. We made so many big steps forward. We are now a strong side. That is not a coincidence."