England beat New Zealand in the Cricket World Cup final after a Super Over. Kane Williamson scored 30 runs for the Black Caps in the final. 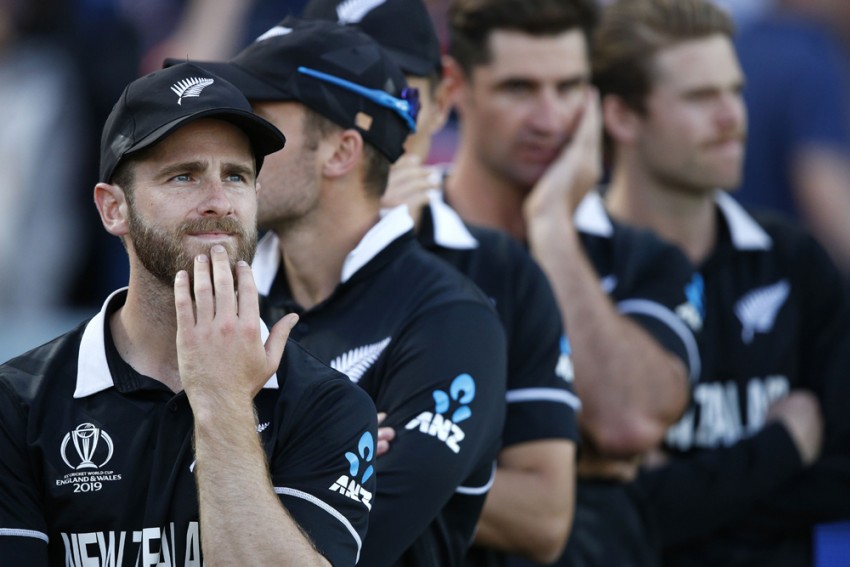 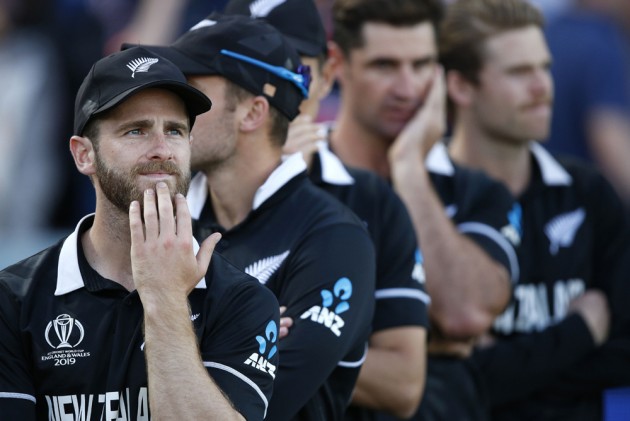 Kane Williamson tried to smile through the pain though you could see this one would sting for some time. But the New Zealand captain, whose performances in recent weeks rightly earned him the Player of the Tournament prize, remains a class act in a team of ‘good blokes’ modelled in his own image.

It’s that classic sport person’s quote - the importance of ‘controlling the controllables’ - and Williamson says it a lot. But it the end he was left to reflect how luck was perhaps just not on the side of him and his battling Black Caps.

This Cricket World Cup final needs more than a few paragraphs to describe it, simple words and lofty superlatives simply do not it justice.

What could you say after a match that redefined epic? How can you coherently describe an instant classic that ebbed and flowed in a Sunday of undiluted drama at the Home of Cricket?

This venerable ground, with its Victorian pavilion and verdant outfield, has seen some stories over the years.

But if you’d sat down to write this one in advance, it would have been dismissed as far-fetched.

Williamson’s side were no footnote to the story, their exploits should share equal billing with Ben Stokes’s batting brilliance, Eoin Morgan’s nerveless captaincy and Jofra Archer’s pure bottle.

But you could sense that came as a little consolation to their skipper.

“I’m just gutted, the guys put in a huge amount of work to get this opportunity and we still could not quite get across the line,” said Williamson, one of five New Zealand players who were part of the defeated Black Caps side in the final four years ago.

“I have spoken about 'uncontrollables' and there were a couple here that were pretty hard to swallow.

“Take nothing away from England's campaign, not just this match, but throughout, all the cricket they have played, they are deserving winners. However, either side walking away with the title probably feels a bit fortunate.

“Someone had to win the title and we're gutted that it's not us.”

As the home fans at Lord’s lost their collective heads, New Zealand’s team sunk to the pitch and probably wondered what ladder they’d walked under, what umbrella they’d opened indoors .

The match was tied after 50 overs, tied again after a dramatic Super Over and only settled because England had scored more boundaries in match, 26 to the Kiwis 17.

It was the cricket equivalent of the narrowest photo finish, the thickness of a cricket jumper.

“It was a fantastic game to be a part of,” added Williamson. “But it is quite hard to look at it in a rational way when we have just been through what we've been through.

“Laugh or cry, it's your choice, isn't it? I don’t feel anger but there's a lot of disappointment. This game is fickle at times.

“When it comes down to a tie, you start looking at every single delivery, don't you? It’s a pretty tough pill to swallow.

“I think the thing you walk away with is the amount of heart and the amount of fight the guys have shown throughout this whole campaign, but probably none more than the match we have just witnessed.”