ENG Vs IND: Ravindra Jadeja Taken To Hospital, All-rounder Writes 'Not A Good Place To Be At' 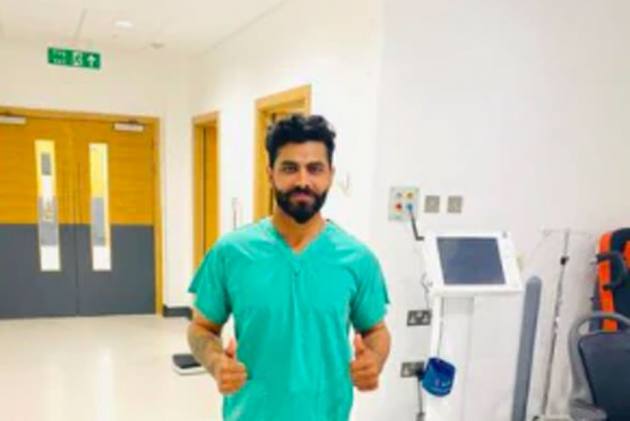 Senior all-rounder Ravindra Jadeja was on Saturday taken to a hospital in Leeds for precautionary scans to know the extent of a knee injury he sustained during the third Test against England.

Jadeja, who has played all the three Test matches, apparently hurt his knee while fielding during the England innings on the second day of the match that India lost by an innings and 76 runs.

Jadeja posted a picture of himself, wearing hospital apparel, on his Instagram page with a caption "Not a good place to be at".

As of now, the Indian team management doesn't seem to be too worried as it might not be "very serious".

The Indian team is supposed to leave for London on August 30 and if the scan reports do not reveal anything major, Jadeja will accompany the team.

The fourth Test starts on September 2 at the Oval and there is a possibility of senior off-spinner Ravichandran Ashwin replacing Jadeja on a track which is known to offer help to the slow bowlers.

Ashwin had played a County game for Surrey before the Test series, taking six wickets in an innings.